Panasonic has announced a firmware update for the Lumix DMC-FZ1000 superzoom bridge camera. The firmware will be released to enhance the performance and controllability of the camera, featuring new 4K Photo Mode.

The FZ1000 will gain a 4K Photo Mode, which automatically sets shooting parameters optimized for stills and allows 4K capture in a variety of aspect ratios. Other changes include the addition of 4K video recording at 23.98p in MP4/AAC mode and three new shutter release sounds.

The new firmware update is scheduled to be released in the beginning of October, 2014. 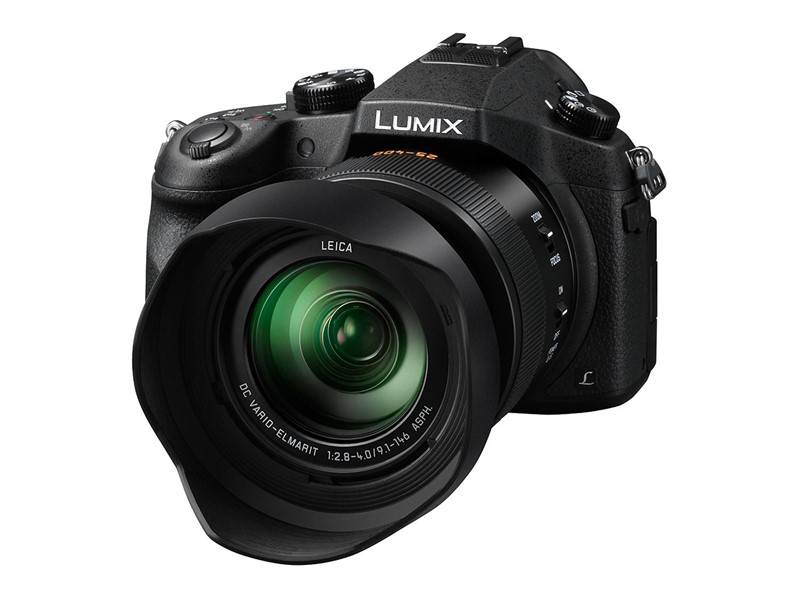 The Panasonic Lumix DMC-FZ1000 is available from the camera stores below with a price tag for$899.

NEWARK, NJ (September 15, 2014) -Panasonic announces the new firmware update program for the LUMIX DMC-FZ1000. The firmware will be released to enhance the performance and controllability of the camera, featuring the new 4K Photo Mode.

The 4K Photo is a new method of Hybrid Photography that Panasonic is proposing. It encourages users to capture the spur-of-the-moment in a high resolution 4K photo by cropping out a designated frame from 4K video. With the new firmware, it is easier to get 4K photo by using the 4K Photo Mode. Once selecting the 4K Photo Mode, recording format / picture quality setting / brightness level are automatically set to the optimum parameter for photo shooting. Users can record high quality video either in 4:3, 3:2 or even 1:1 aspect ratios in addition to 16:9 – all can provide a still image with 8-megapixel equivalent resolution. Each JPEG image cropped out of the video footage complies with EXIF just as a normal still picture. While recording the 4K video in 4K Photo Mode, it is possible to mark the designated portion by just pressing the [Fn1] button. This can reduce postproduction work for searching the spur-of-the-moment worth cropping out.

There are more functional upgrades such as an addition of 4K video recording in 23.98p (MP4, AAC) and 3 new additional options for shutter sound.

The PHOTOfunSTUDIO 9.5PE and Panasonic Image App for iOS/Android will also be updated to support these functional upgrades.

The new firmware program is scheduled to be released at the Panasonic LUMIX Support Site at http://panasonic.jp/support/global/cs/dsc/ in the beginning of October, 2014.