Olympus has announced the silver body version of its flagship E-M1 camera with the firmware update version 2.0 pre-installed.

Firmware Version 2.0 is pre-installed on the silver edition OM-D E-M1 model. Existing or the Black version of OM-D E-M1 camera owners will be able to update their cameras from September 24, 2014 at 10:00pm ET at no cost. 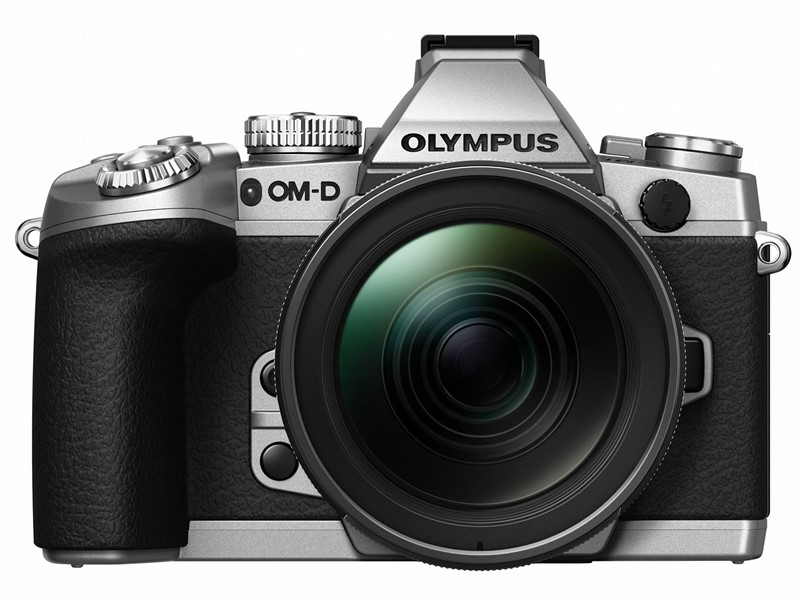 The silver model Olympus OM-D E-M1 will come packed pre-loaded with firmware version 2.0 and will be available later this month for $1399.99. 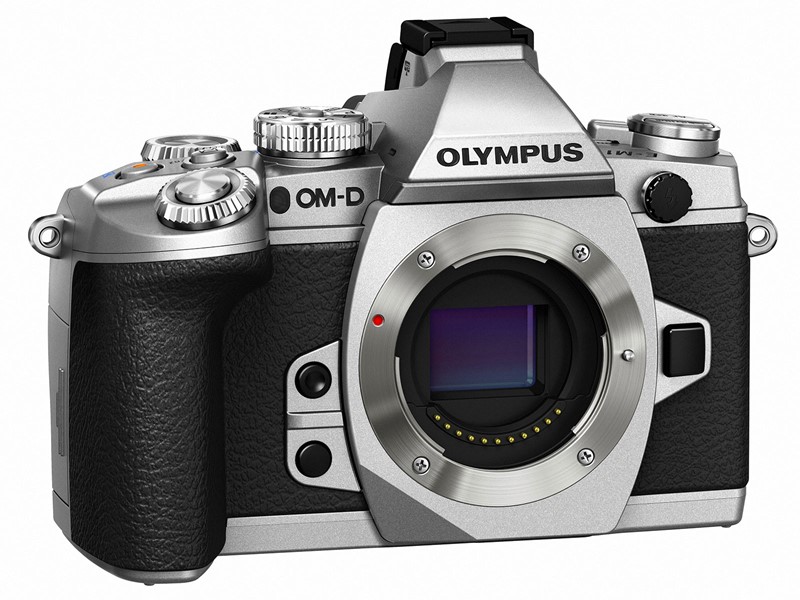 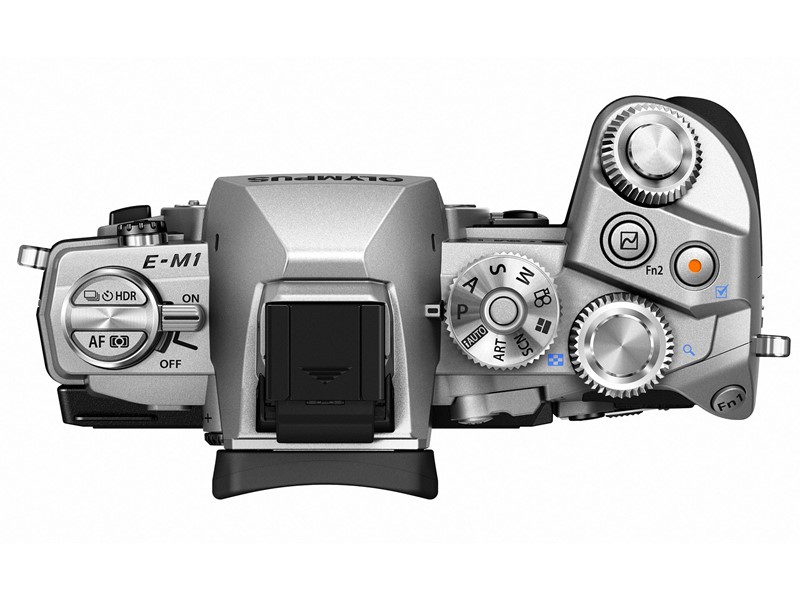 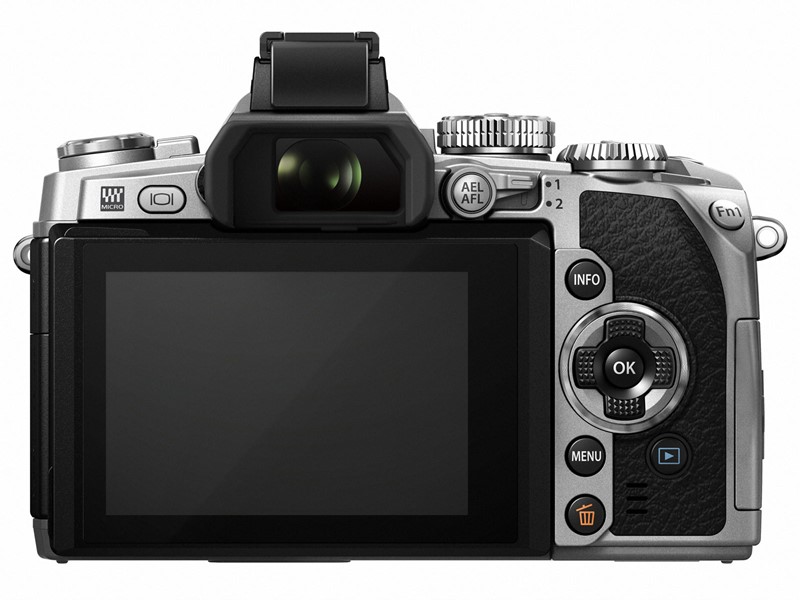 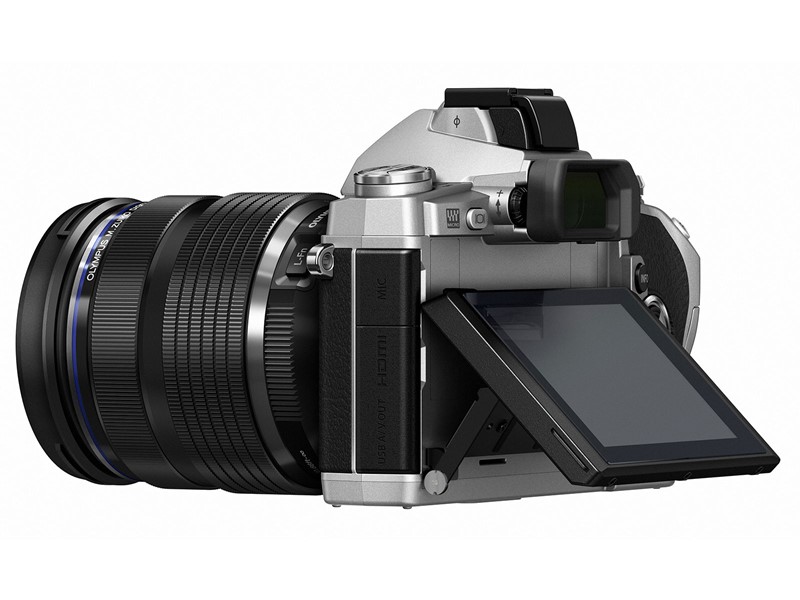 In response to market demand, the new Olympus OM-D E-M1, with firmware Version 2.0 is equipped with USB tethered shooting capabilities, ideal integration in the workflow for studio photographers, utilizing Olympus’ new Olympus Capture studio tethering application. The E-M1 connects to a computer via a USB cable, and the free Olympus Capture software mirrors the camera’s Live View on the computer monitor, enabling easier, stress-free collaboration and sharing with other parties involved in a photo shoot. The software also allows the photographer to operate the camera directly from the computer.

Using two dials, firmware Version 2.0 features in-camera Digital Shift, or Keystone Compensation, allowing you to correct the converging lines of trapezoidal distortion in Live View, without the need for a shift lens or post-processing. In combination with 5-axis Image Stabilization, Dual FAST AF and its dust, splash and freezeproof body, in-camera Digital Shift makes the Olympus OM-D E-M1 ideal for capturing images of buildings from a variety of angles, in virtually any condition.

New features, including the popular Live Composite Mode, previously introduced in the OM-D E-M10, expand the user’s creative potential. Live Composite Mode is a tool that offers previews of long exposures in Live View, a perfect tool for anyone looking to easily capture light trails when shooting a star-filled sky, or shooting fireworks in flight. Two new Art Filters, both with three types of finish, add to your creative options, with a total of 14 Art Filters. New Vintage and Partial Color, boost the potential for easy, artistic photos using on-camera effects. Vintage lends images a nostalgic charm, while Partial Color emphasizes a specific portion of the photograph, utilizing an intuitive color ring of 18 available color hues, leaving the remainder of the image black and white.

Inherited from the OM models of the film era, the Olympus OM-D E-M1 is now available in a strikingly beautiful silver magnesium body with classy aluminum dials and controls.

Other New Features and Functionality

Other features for improved performance include improved EVF display time lag. The display time lag has been reduced to 16 msec when the frame rate has been set to high speed. New Photo Story themes “Zoom In/Out” and “Layout” have been added. The addition of a hold function has also made it possible to temporarily save a photo story while shooting, and complete it, later. Live Guide makes it possible to layer on multiple effects simultaneously*. Remote shooting features in the OI.Share™ App have been further advanced, with the addition of a self-timer sequential and interval shooting, allowing for rich variations in movement and expression. A new Scene Mode “Panning” allows you to set the optimal shutter speed automatically to match the movements of an object. “Shade” Art Effect inserts bands of shading on the left and right side of the image (or top and bottom) for a sense of wideness. A new Movie Effect “Old Film” turns your videos into flickering images with noise, scratches and dust, for the vintage look of old movies shot on film.

Olympus Capture Studio Tethering Application will be available September 24, 2014 at 10:00pm ET at no cost.