According to previous rumors, The Nikon D750 will be placed between the Nikon D610 and D810 models and market as an action camera (see the leaked D750 price and specs).

Nikon SB-500 will replace the already-discontinued SB-400 AF Speedlight Flash. The SB-500 speedlight price range expected to be the same as the current SB-400. (See the earlier post) 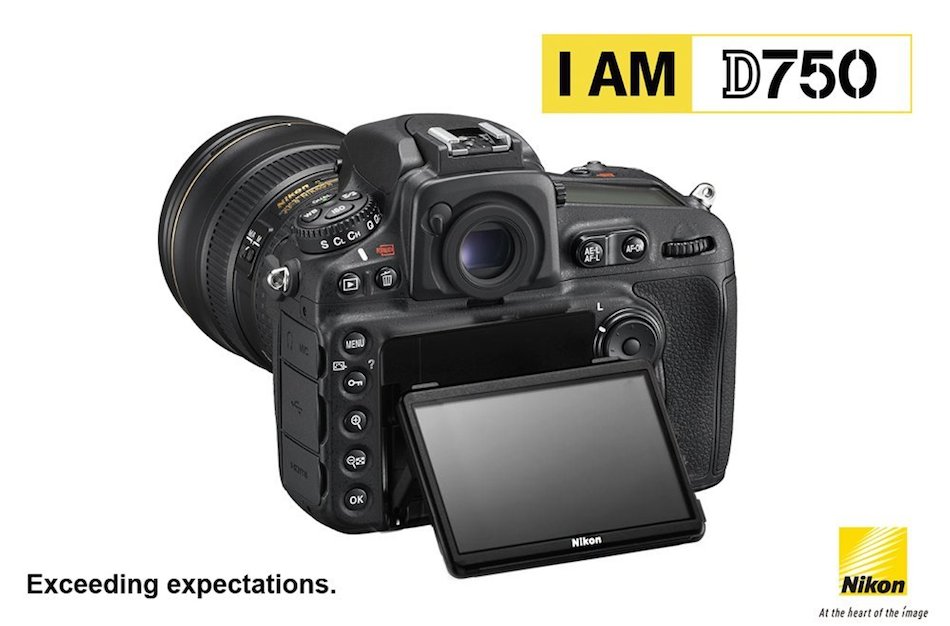 List of new Nikon products to be announced tomorrow