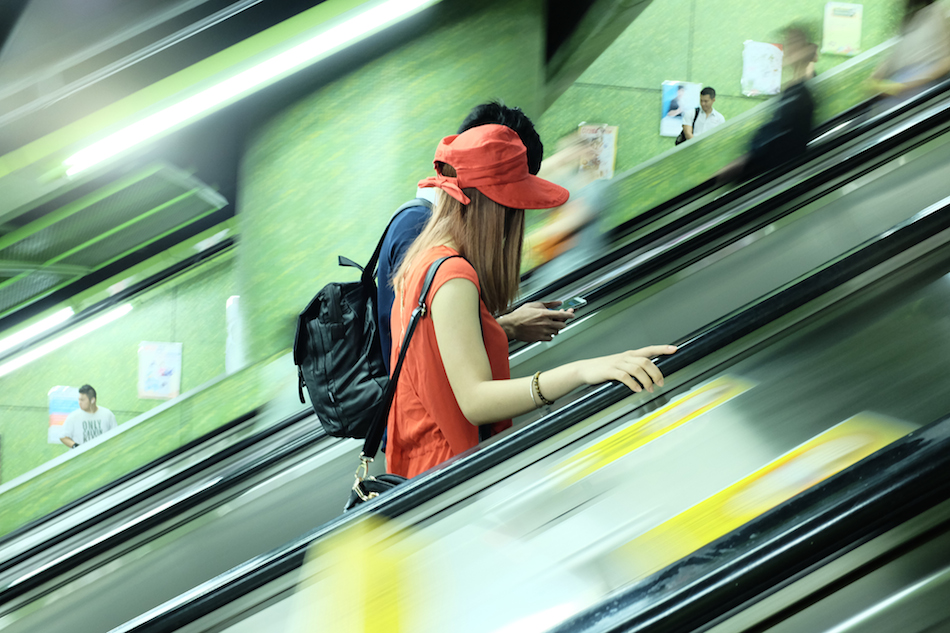 Fujifilm X100T sample images were shot at different sensitivity settings between ISO 200 and ISO 3200, and feature a range of subjects and genres including still lifes, cityscapes and portraits. 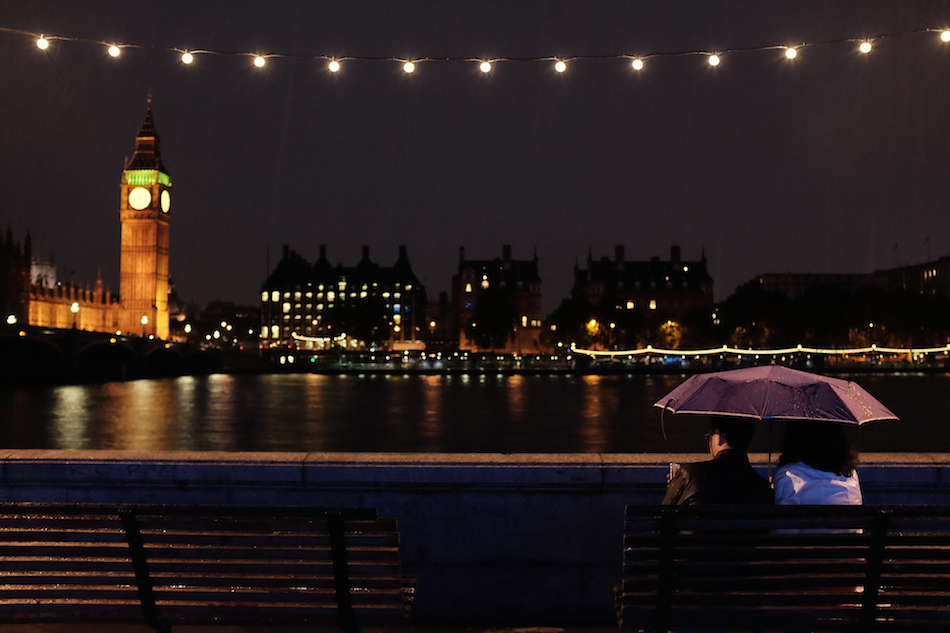