A Fujifilm rep has confirmed that a X-Pro1 replacement will not be released in the near future.

There were rumors about the Fujifilm X-Pro2 and a medium format camera that will be announced for Photokina 2014 show. We see the X30 and the X100T but no X-Pro2 as rumored for the show.

What we see from the interview below is Fuji might put an X-T1 alike EVF into an X-PRO2 that fits into a body that people expect. See the interview from AdmiringLight with the Torben Hondong from Fujifilm Germany at Photokina.

Fujifilm X-Pro2 Will Not Be Released Soon 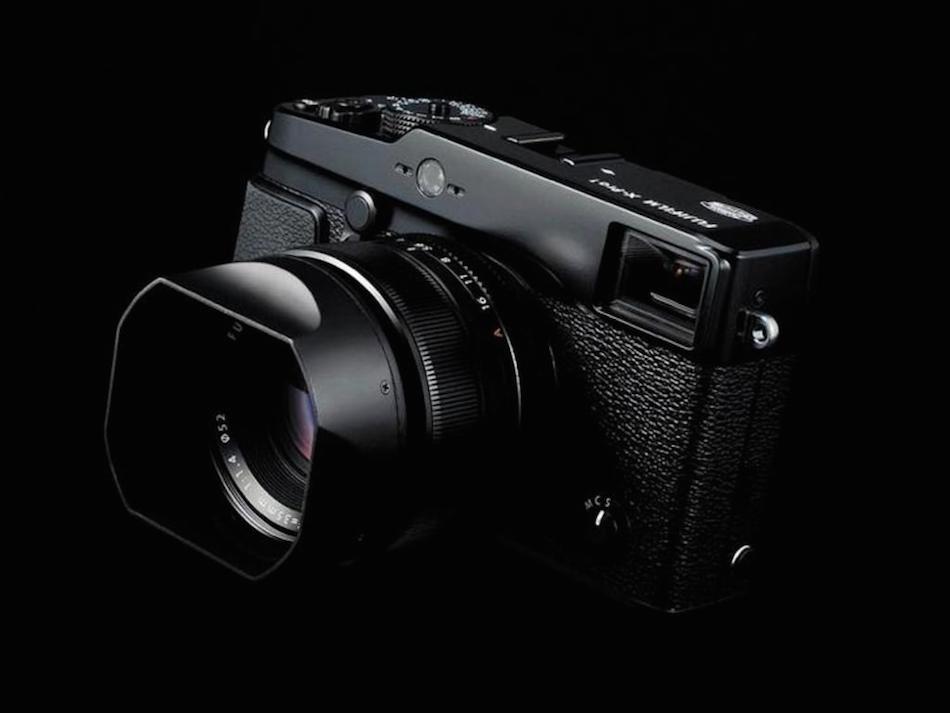 From admiringlight.com interview at Photokina :

Finally, I asked Mr. Hondong about any news on the long-awaited replacement for the X-Pro 1.

Mr. Hondong said that it was difficult. Shooters of the X-Pro 1 desire the hybrid optical finder, and they are thinking of ways to bring something like the EVF of the X-T1 into a hybrid finder, but that this proves challenging to fit into a body that people expect. To be clear, he wasn’t confirming that an X-T1 sized finder would be in an X-Pro 2, but that the fact that the X-T1 exists makes designing the new finder challenging due to expectations. He mentioned the X100s and T improving on the hybrid finder of the X100, and that Fuji would see how the response to the X100T was to consider the options for any potential X-Pro replacement.