Fujifilm to hold a major announcement on September 10 (tomorrow) including new cameras and lenses. More Fujifilm X100T images have been leaked along with the Fuji X-T1 graphite silver edition.

The Japanese source, Digicame-info posted more images of the Fujifilm X100T and a Silver X-T1 has been pictured first time ahead of the world’s largest digital imaging event Photokina 2014. 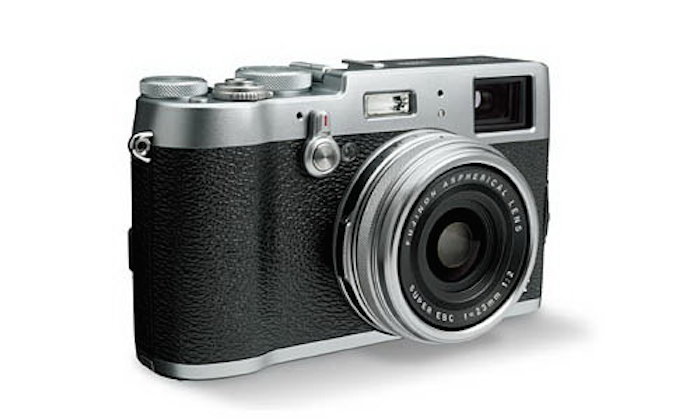 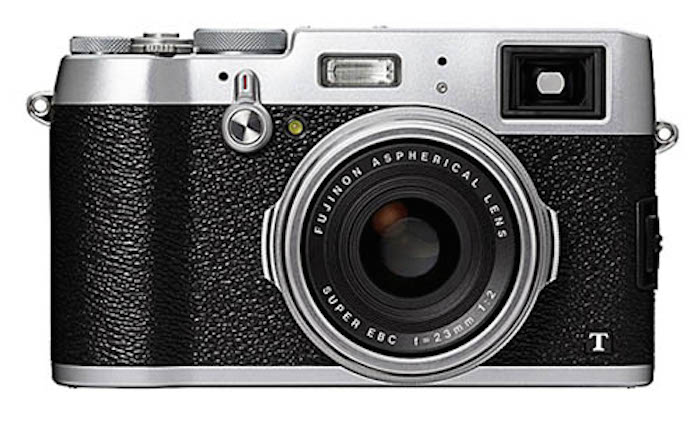 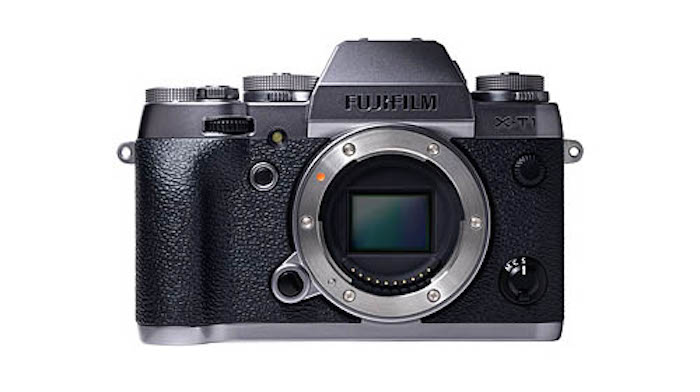 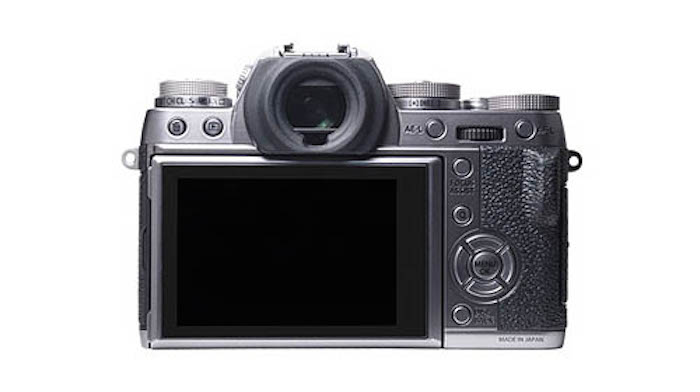 The new Fujifilm products will be displayed at Photokina 2014 event between September 16 – 21.