Canon has announced the PowerShot G7 X, which is the company’s first compact camera to feature a 1-inch type sensor. See the official announcement.

Canon Professional Network published an article titled as “The story behind the G7 X – by the men who made it”. You can read the story of the new G7 X from the first plans to the final design, from the Mr. Tatsuya Yamada.

The Story Behind The New Canon PowerShot G7 X 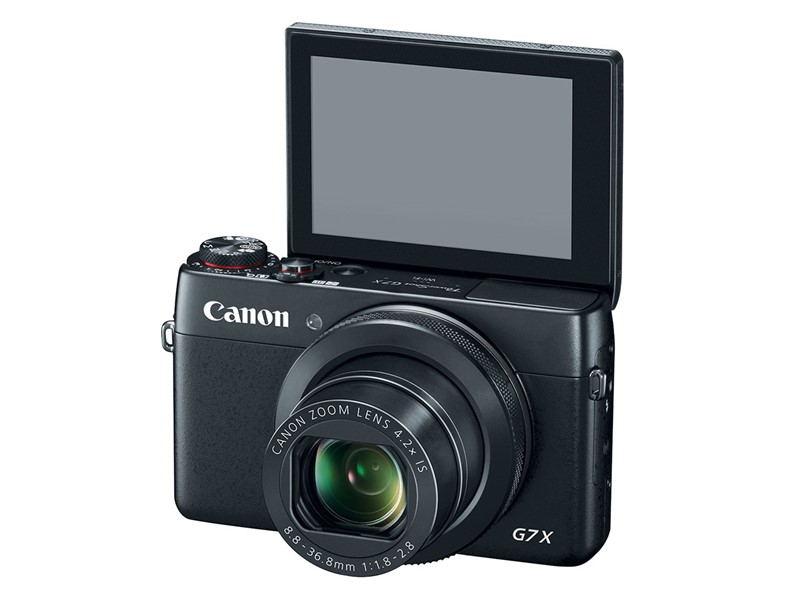 [The G7 X] was planned with the concept, ‘High image quality in a pocket size’. Compared to the G1 X Mark II, putting a priority on the size is a feature. By achieving a balance between high image quality and size, so an even broader range of people can enjoy the camera, the best answer was to use the 1.0-type sensor. Also, particular priority was placed on background blur plus the feel of that blurring as well, so in addition to an f/1.8 (W) – f/2.8 (T) lens that is bright even at maximum telephoto, a 9-blade aperture iris – the same as that on the G1 X Mark II – was also included. In addition to this, to achieve the ‘expanded range of shooting’ that Canon is aiming for, it is also equipped with a long focal length of 24-100mm, and an LCD monitor that tilts 180 degrees.”

The Canon PowerShot G7 X digital compact system camera will be available in October for $699.00.