The new major firmware update will maximize the performance of the S-System. Registered owners can download the new firmware updates from the Owners’ Area starting from September 16, 2014.

The Leica S Firmware Update Will Be Available on September 16th 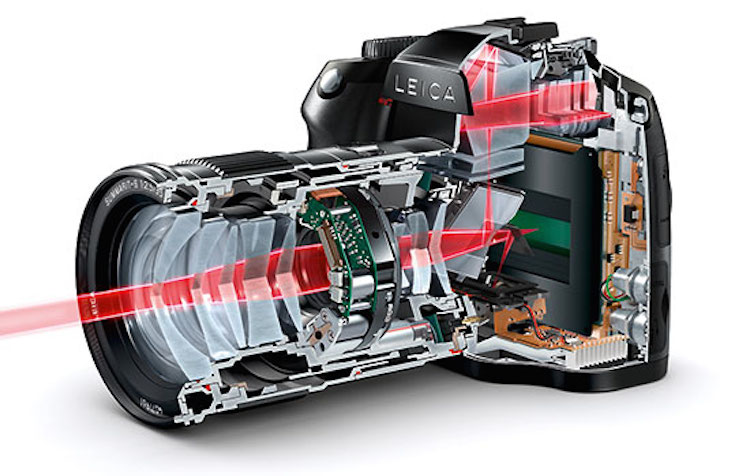