Panasonic will soon announce a replacement for the GM1 camera. More specs of the Panasonic GM2 camera have been leaked on the web.

Panasonic GM2 is rumored to be the next Micro Four Thirds camera in the lineup. According to recent rumors the GM2 will feature on-sensor optical image stabilization technology, electronic viewfinder and a hot-shoe.

The updated specs list almost confirms that the GM2 will be a significant upgrade over its predecessor. The rumor mill also in the talks of a possible 4K video recording feature. This means GM2 will be capable of recording 4K videos (not confirmed yet). 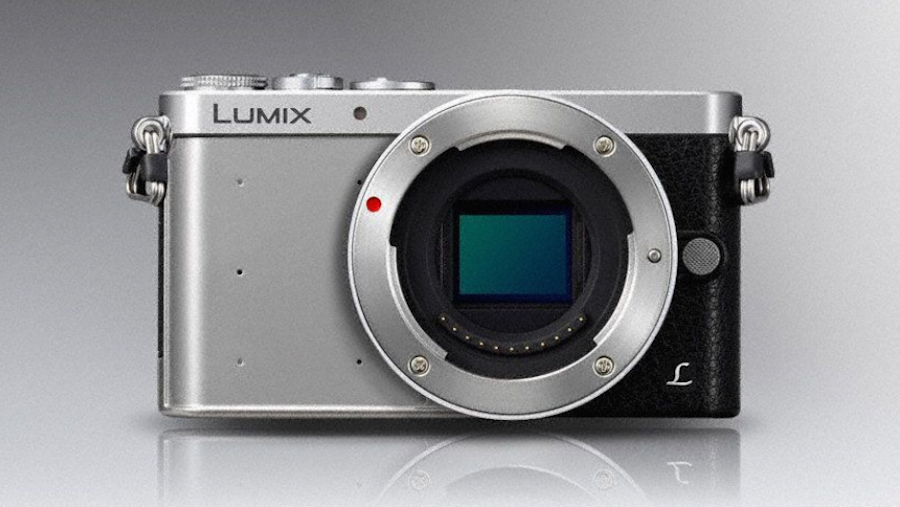 All of these features list could also mean the Panasonic GM2 might replace both the GM1 and the GX7 cameras. So we’ll see the future of GX line with the announcement of GM2 soon.

Panasonic GM1 was announced back in October, 2013 and became the first model of the new GM series Panasonic cameras. The GM1 is a ultra small rangefinder style micro four thirds camera that shares the same 16-megapixel sensor as the GX7 and also offers silent shooting at shutter speeds as high as 1/16000 sec.

The new GM2 mirrorless camera to be unveiled before the beginning of the Photokina 2014 event.