Sony A5100 mirrorless camera first image and full specifications leaked ahead of the announcement. The Sony a5100 APS-C E-mount will be announced on August 19th.

The new model Sony ILCE-5100 (α5100) camera will be the successor of the current A5000 and replace the existing model. The mirrorless camera will borrow the sensor and the autofocus system from the A6000. We can say the A5100 will be a A6000 camera without EVF and sure lower price tag.

The A5100 specs to feature a 24.3-megapixel APS-C CMOS sensor and the camera will be able to focus in only 0.06 seconds. These are the full specs and images of the Sony A5100. 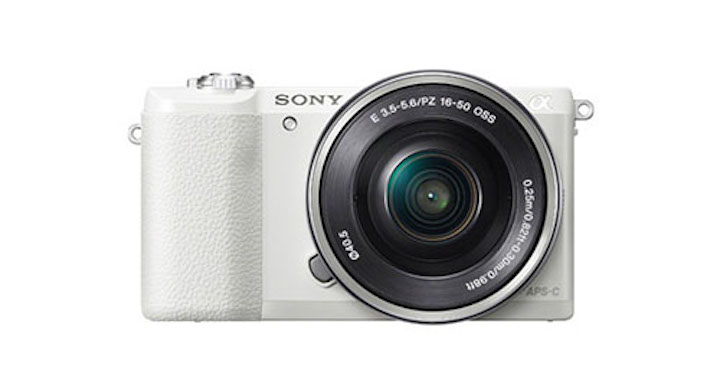 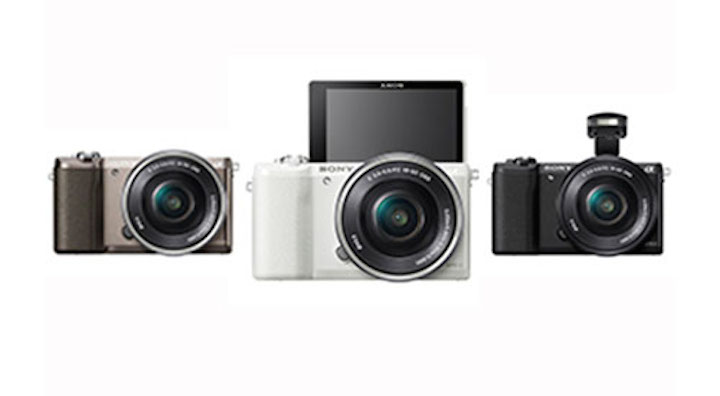 The official announcement for the Sony A5100 mirrorless camera is set for August 19 and coming before the Photokina 2014 show, which will start in September.