According to the official Sony Hong Kong website, the rumored Sony a5100 mirrorless camera will be announced on August 19th. The new model Sony ILCE-5100 (α5100) camera will be the successor of the current A5000 and replace the existing model.

The Sony A5100 will not sport a built-in electronic viewfinder and the camera body and LCD screen will be the same of the the NEX-5T which is also 3-inch 921K-dot tilted LCD touchscreen. 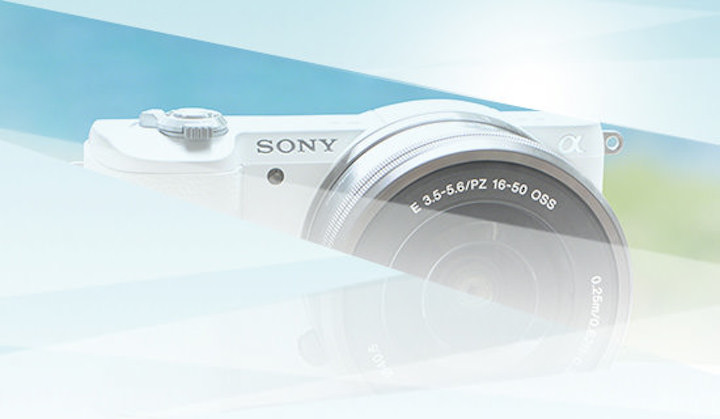 The Sony A5000 was announced back in January, 2014 and became the second model of the new Alpha series Sony E-mount cameras. The mirrorless camera features a 20.1-megapixel APS-C image sensor, BIONZ X image processor, built-in WiFi, and NFC.

The official announcement for the Sony A5100 mirrorless camera is set for August 19 and coming before the Photokina 2014 show, which will start in September.