Panasonic is to announce at least two new cameras for Photokina 2014 event in September. Panasonic GM5 and LX100 are the cameras with Micro Four Thirds image sensors to arrive for Photokina, instead of GM2 and LX1000.

Panasonic is expected to anounce a mirrorless interchangeable lens camera and a compact shooter with a fixed-lens model. The source corrected the previously rumored names for the upcoming Panasonic cameras.

The replacement for the Panasonic GM1 is now rumored to be called GM5 instead of GM2, while the compact camera with a Four Thirds sensor will be named LX100 instead of LX1000.

Panasonic GM5 and LX100 Are The MFT Cameras for Photokina 2014 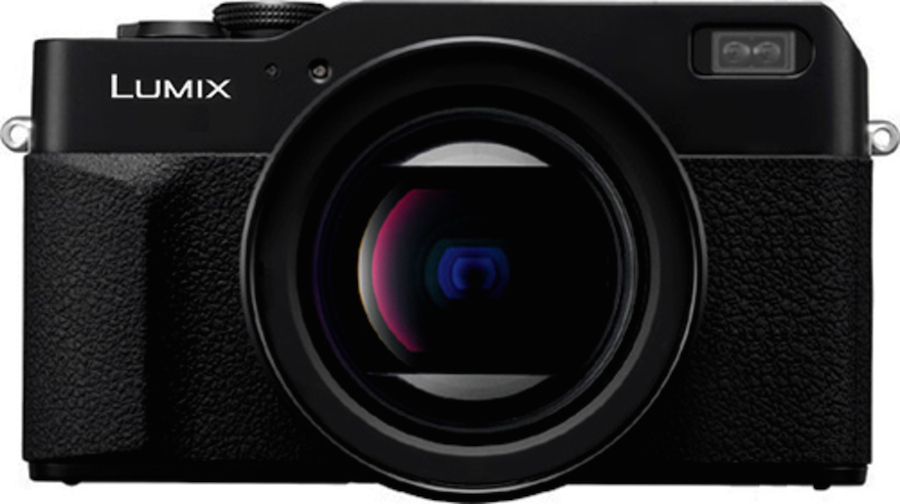 Panasonic GM5 is rumored to be the next Micro Four Thirds camera in the lineup. The GM5 is expected to feature on-sensor optical image stabilization technology, electronic viewfinder and a hot-shoe. The rumor mill also in the talks of a possible 4K video recording feature (not confirmed yet).

The updated specs list almost confirms that the GM5 will be a significant upgrade over its predecessor. Panasonic GM5 might replace both the GM1 and the GX7 cameras. Another scenario could be the GM5 will replace the GM1, but rather sit between GM1 and GX7 in the line-up. We’ll see!

Panasonic is planning to announce a fixed-lens camera with a Four Thirds image sensor. Panasonic LX100 is the name of the Four Thirds camera and expected to feature 4K video recording.

In the meantime the LX7 might be replaced by the LX1000, not the rumored LX8 model. For our comments see this post.