Olympus E-PL7 sample images were all shot at low sensitivity settings between ISO 200 and ISO 400 with a variety of prime lenses. 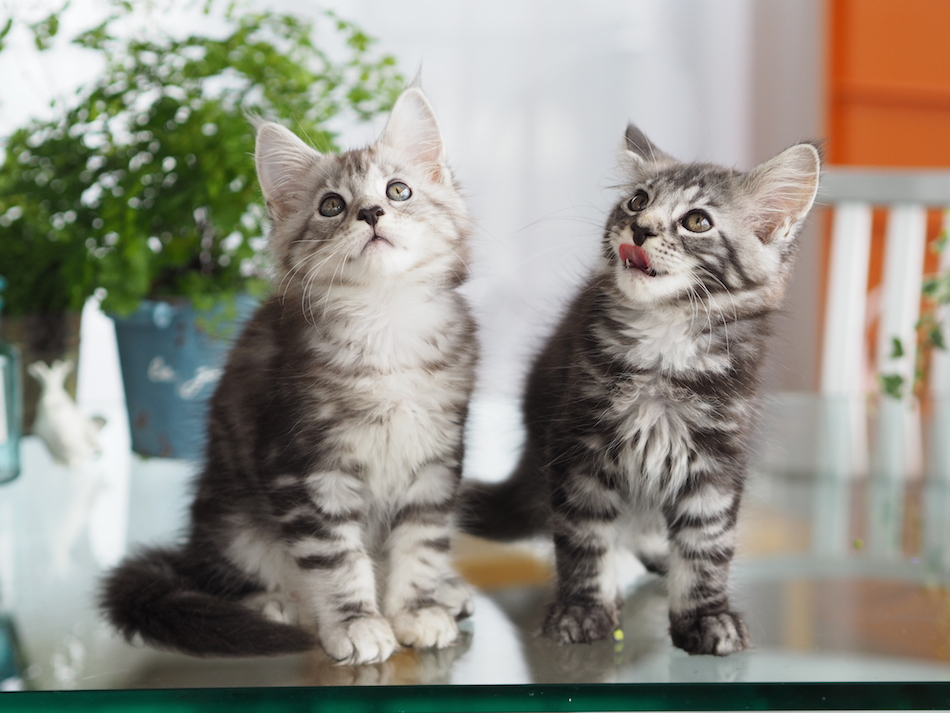