Nikon is rumored to announce a new digital SLR camera with a full frame image sensor.

The new Nikon full frame DSLR camera will be unveiled at Photokina 2014 and will be placed between the D610 and D810 models.

The new full frame DSLR camera from Nikon doesn’t have a name yet in the rumors. It is said to be a true D700 replacement, a Nikon D750 or a possible D610 successor, a Nikon D620. All these names are thrown in the air and sure this camera could be a completely new line-up. 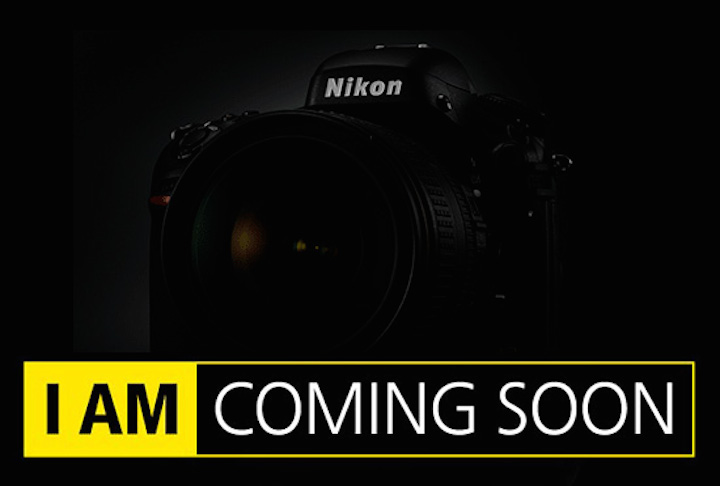 Nikon Rumors is confident that this camera will come at Photokina and rates the probability of rumor at 70%. Here are the expected specifications: