The long-rumored Fujifilm X30 compact system camera is to be announced on August 26, as more specs and details have been leaked.

The new details also mentions about a 3-inch tilting screen, built-in WiFi and a +/-3 exposure compensation dial which will come packed with the X30 too. See combined Fuji X30 specs below.

Fujifilm X30 Compact Camera To Be Announced on August 26

The Fujifilm X20 has been discontinued in May, 2014 and the premium compact camera will be replaced by the Fujifilm X30. 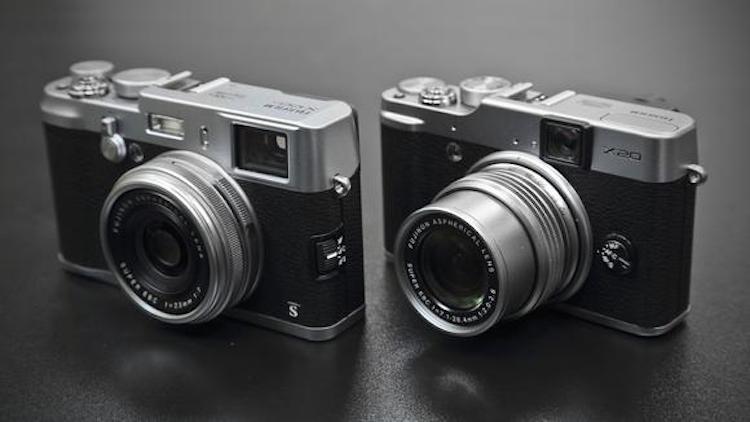 Fujifilm to announce the X20 replacement on August 26.

Previous post: Ricoh To Announce the Pentax K-S1 DSLR Camera Soon
Next post: Sony A5100 vs A6000 Specifications Comparison