More details for the Fujifilm X100T specs list have been leaked online, as the X100T high-end compact camera will offer an improved electronic viewfinder better than the X-E2 and X30 cameras.

Fujifilm X100s replacement camera is expected to be announced at Photokina Show in September, 2014. The updated specs list now confirms that Fujifilm X100T will definitely feature an electronic viewfinder.

The digital camera will offer a 0.67x magnification rate and a 27-degree field-of-view, which is bigger than the one of the X-E2.

The Fujifilm X100s successor camera specs list also include a 24-megapixel APS-C X-Trans image sensor and an electronic viewfinder instead of a hybrid version. Additionally, a new lens will be added into the camera. The focal length is expected to be 23mm but the aperture value is unknown at the moment. 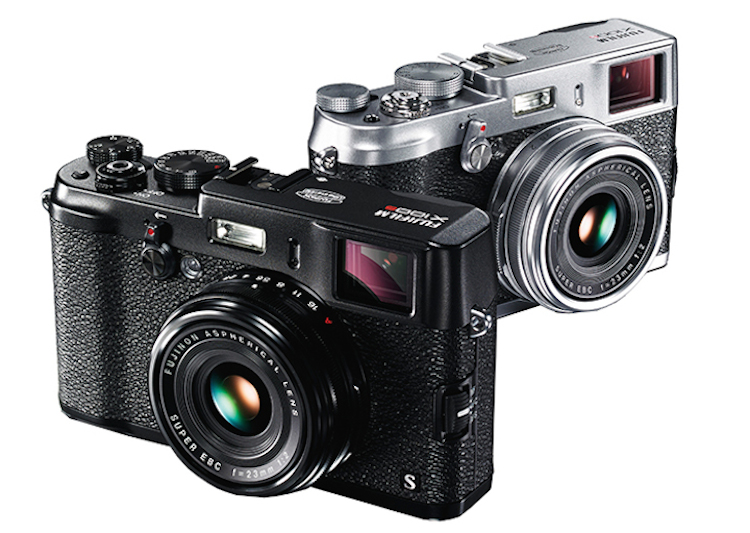 Fujifilm X100s digital compact camera is rumored to be replaced at the Photokina 2014 with a new model. The camera currently priced around $1,300.