Canon is rumored to announce a high-end PowerShot camera and the new compact camera will have a 1-inch-type sensor.

According to recent rumors Canon will announce a new PowerShot camera with a 1″ sensor at Photokina 2014. The camera will be nearly as compact as the S series camera and is intended to compete with the Sony RX100 model.

The new Canon PowerShot model will feature a 1-inch-type image sensor. Canon’s rumored PowerShot model should be very similar to the popular Sony RX100 model with its 1″ sensor and fixed lens.

The compact camera will sure sport a zoom lens with a maximum aperture ranging from f/1.8 to f/3. Unfortunately no more details about the specs list available at this moment.

Canon To Announce A Powershot Camera With 1-inch Sensor? 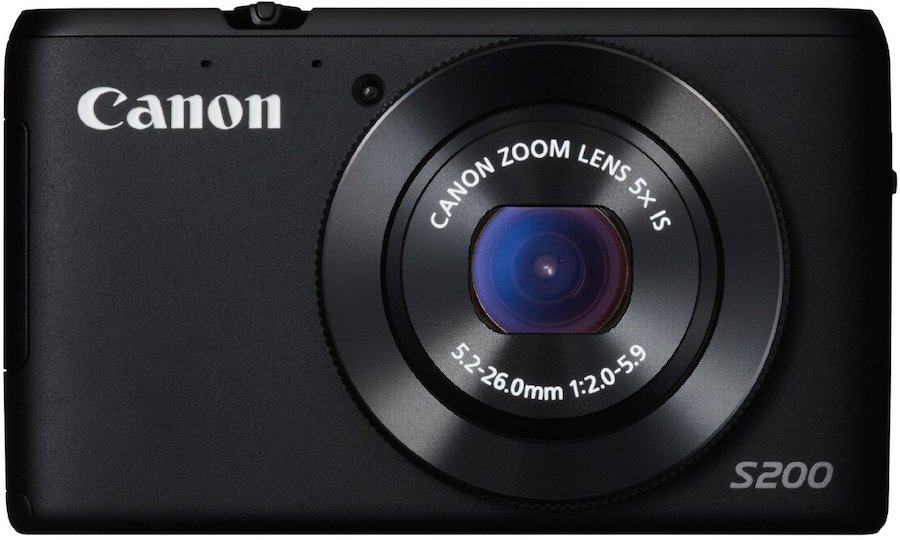 The 1-inch sensor PowerShot model is rumored to arrive at Photokina show may be in a compact S series body.

We’ll see if this rumored high-end compact camera will be a direct competitor to RX100 M3 or not when the specs are revealed. This will sure make the large sensor compact camera sensor very exciting.

The only PowerShot camera is the SX60 HS IS on the horizon and expected to be announced before Photokina show. Canon PowerShot SX60HS IS camera could feature 100x Zoom.