The rumor mill for Canon has started to became hot as the company rumored to announce a new 24mm pancake lens along with the EOS 7D Mark II DSLR camera.

Even no aperture mentioned in the rumor, the addition to Canon’s line-up of EF lens could be named as “Canon EF 24mm f/2.8 STM“. This means it will provide a fixed focal length of 24mm and a possible bright f/2.8 maximum aperture allows photographers to shoot in low-lighting conditions. 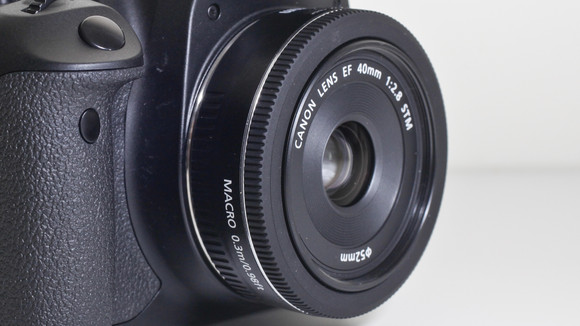 Canon EOS 7D Mark II digital SLR camera to be announced just before the Photokina 2014 in September. The announcement expected to bring several new products such as pancake and telephoto lenses.