The sample image below is a proof that Sony has developed and implemented curved sensor inside the upcoming fixed lens prototype camera.

As we previously mentioned before, Sony’s Full Frame curved sensor is likely to come on the new RX2 paired with a 35mm f/1.8 Zeiss lens. 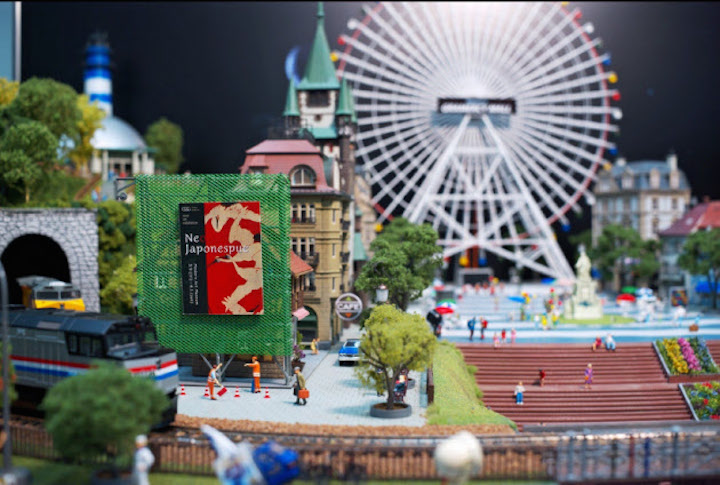 Here are some interesting points about the new Sony curved sensor posted by Nikkei :

Sony RX2 expected to be the first camera to be announced this summer with a fixed 35mm f/1.8 lens and a curved full frame image sensor which increases the lens performance.