Sony has revealed the 43mm (Full Frame) and 11mm (for mobile devices) curved sensors at the 2014 Symposia on VLSI Technology and Circuits. According to recent rumors the curved sensor is almost ready and we may see it in the RX2 compact camera soon.

As we previously mentioned before, Sony’s Full Frame curved sensor is likely to come on the new RX2 paired with a 35mm f/1.8 Zeiss lens.

Sony has patents for the curved sensors before now it has become real and comes in two variations: Full Frame (43mm) and for Mobile Phones and Tablets (11mm). 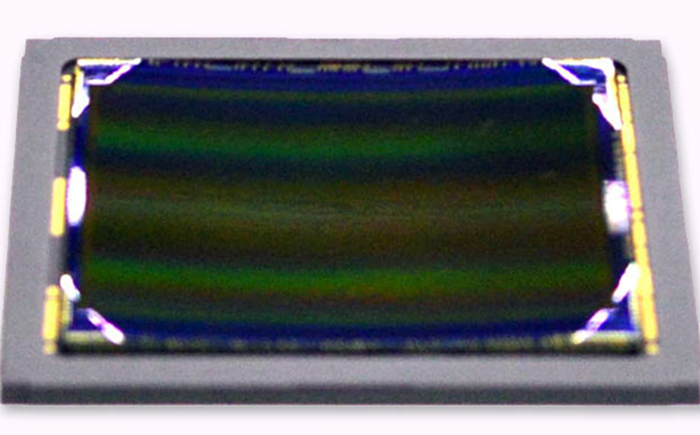 Sony RX2 expected to be the first camera to be announced this summer with a fixed 35mm f/1.8 lens and a curved full frame image sensor which increases the lens performance. Sony RX2 will replace the current RX1R full frame digital camera as follows.