The Nikon Capture NX-D download links can be found on the Nikon Imaging Global Site. Choose your region and language. Download the software from the selected page. 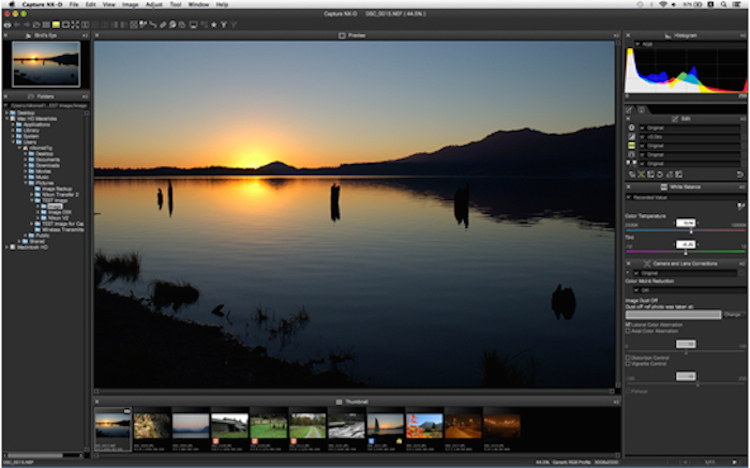