As we posted earlier the upcoming EOS 7D Mark II and a new telephoto zoom lens will be announced before Photokina 2014 in September. Now according to sources the embargo will actually end at midnight on Friday, September 5, 2014 for the Canon 7D camera.

The NDA will become obsolete and the Canon EOS 7D Mark II announcement date might have been scheduled to take place on September 5, about 10 days before Photokina 2014 which will start on September 16. 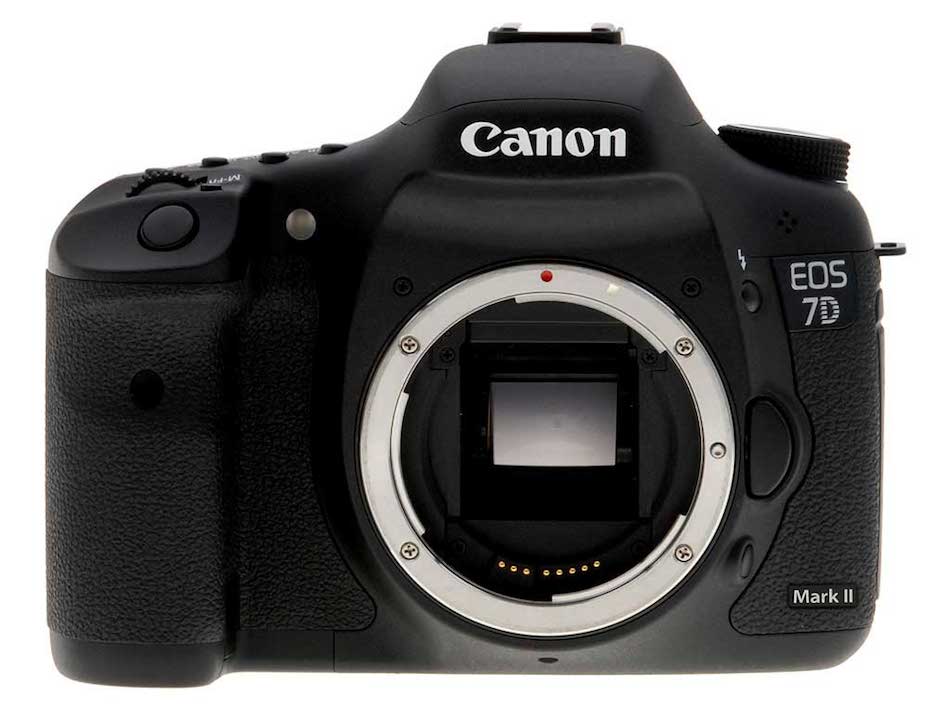