After the Fuji has officially announced the weather-sealed X-T1 (5 months ago) a surprising rumor surfaced that Fujifilm will release an updated version of the X-T1 with a few minor tweeks.

Now according to recent rumors the update to the X-T1 mirrorless camera is coming this summer with the name of X-T1P, instead of the X-T1b. The name of the hardware upgraded X-T1 camera previously mentioned as X-T1b.

Now the new weathersealed X-mount mirrorless camera will actually be called Fujifilm X-T1P and to be announced in July.

Fujifilm X-T1P Mirrorless Camera To Be Announced in July 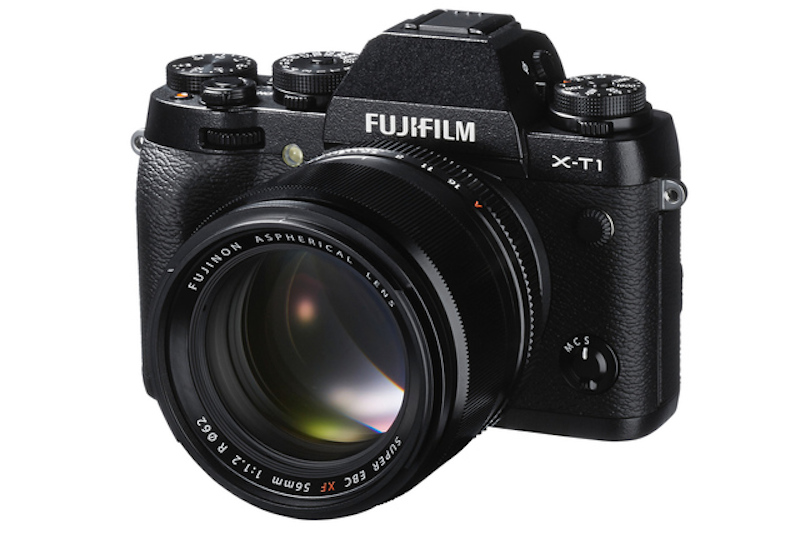 Fuji is rumored to upgrade the hardware of X-T1 mirrorless camera and the updated version of X-T1 could be X-T1P. The upcoming Fuji X-T1P camerawill feature a improved hybrid viewfinder.

The biggest change is the built-in electronic viewfinder. The current X-T1 has 2.36-million-dot EVF and the new model will feature a resolution of 4-million dots.