Leica is rumored to announce a replacement camera for the M-E full frame rangefinder model at Photokina 2014 in September. According ro sources the replacement camera to be called M-S or M-E2 and feature the same CCD image sensor.

The Leica M-E digital rangefinder camera is a full frame, interchangeable lens camera with a compact, durable and well-designed form.

The rumored Leica M-S or M-E2 will feature an identical 18-megapixel CCD full frame image sensor as its predecessor with updated LCD screen and new battery.

The battery will be bigger and probably the same as the high-end Leica M [typ 240] rangefinder camera. 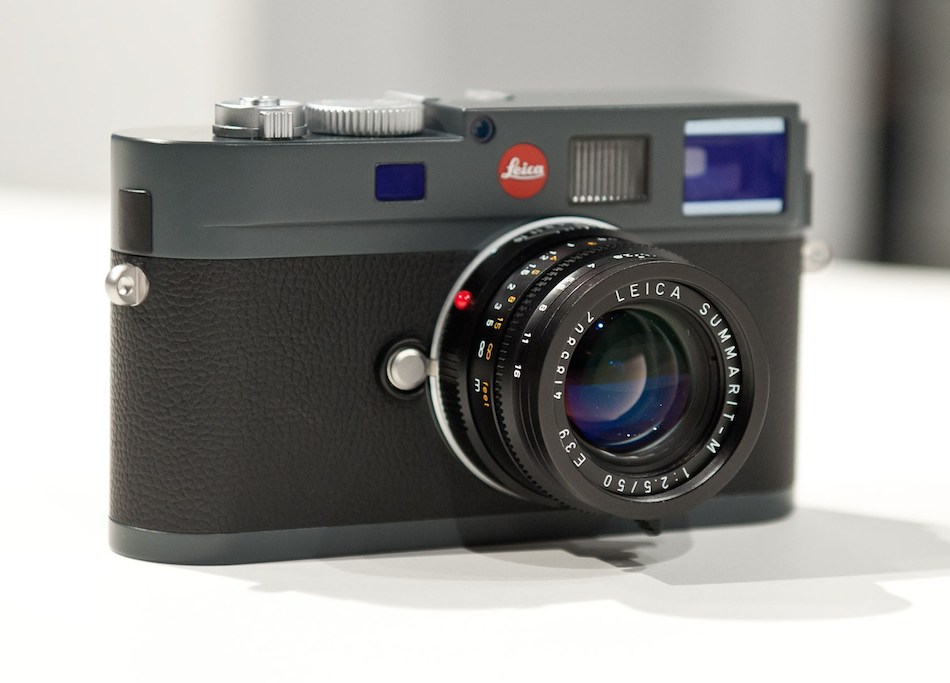 Leica M-E camera is rumored to be replaced by a new rangefinder camera and it will be called Leica M-S or M-E2. Announcement expected at the Photokina 2014 show in September.