Canon is rumored to announce several high-end professional DSLR cameras in 2014 and early 2015.  Northlight has posted a bit of a roadmap for the pro level cameras from Canon.

Along with the long-awaited Canon APS-C flagship 7D Mark II, the rumor claims that Canon will announce the EOS 5D Mark IV and EOS-1D X Mark II at the beginning of 2015. Both cameras are said to “incorporate significant advances in sensor design“.

It looks like the 7D replacement expected this year won’t be the only release to benefit from the rumored new sensor technology that is in the works. Canon may be refreshing the 5D and 1D lines as well. 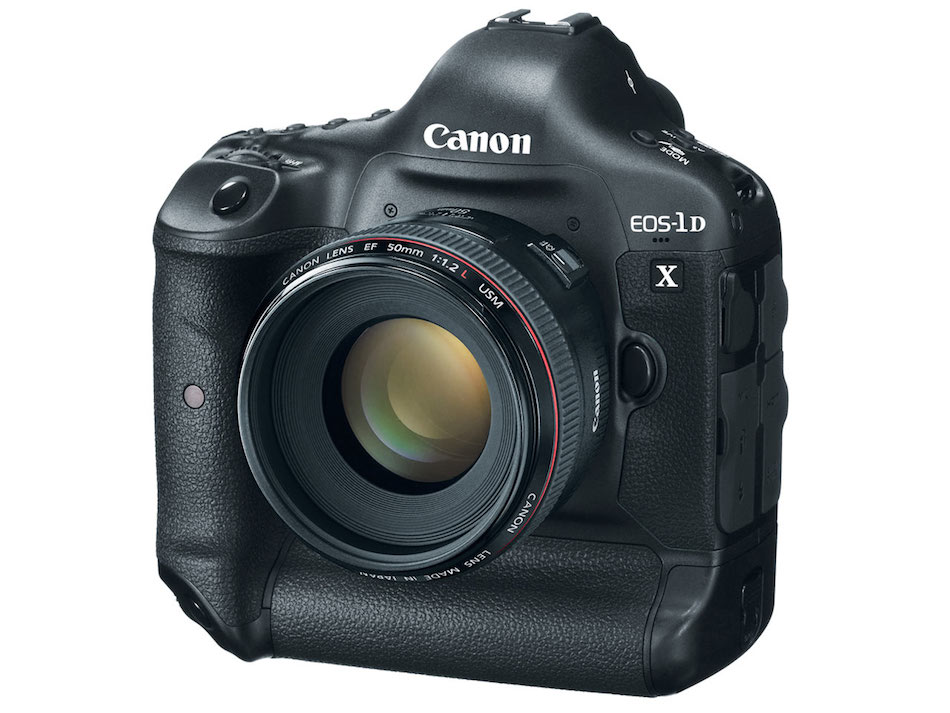 According to reports that the 1D X Mark II will arrive first (possibly as early as late this year) followed by the 5D Mark IV in early 2015. Both are said to “incorporate significant advances in sensor design.” And according to the source, both cameras are being tested in the studios.