Fuji is rumored to hold a product launch event in the near future, most likely on June 19.

The date is still not clear in the rumors because Fuji can change the exact announcement dates any time. This lens previously set for June than the announcement date again changed to May 26.

Now it is said to be announced later this month and the release date of the lens set for sometime in July 2014. 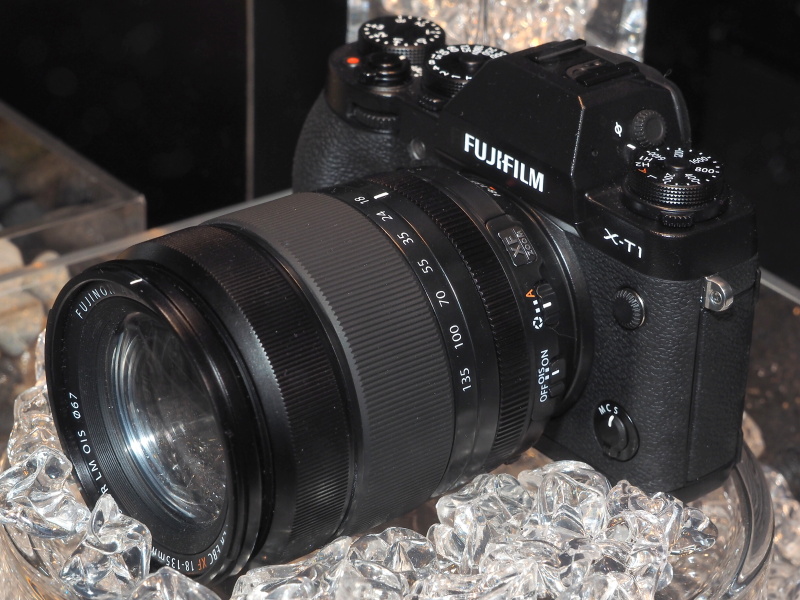