Sony has announced the pricing and availability information for the Alpha 7S mirrorless 4K video recording camera. Sony A7s will be priced for $2,499 and available from July 8, 2014.

Sony Alpha 7S, 4K video recording full frame mirrorless camera designed for both stills and video can read out its entire sensor fast enough to output 4:2:2 4k video over HDMI at up to 30p, without the need for line skipping or pixel binning. 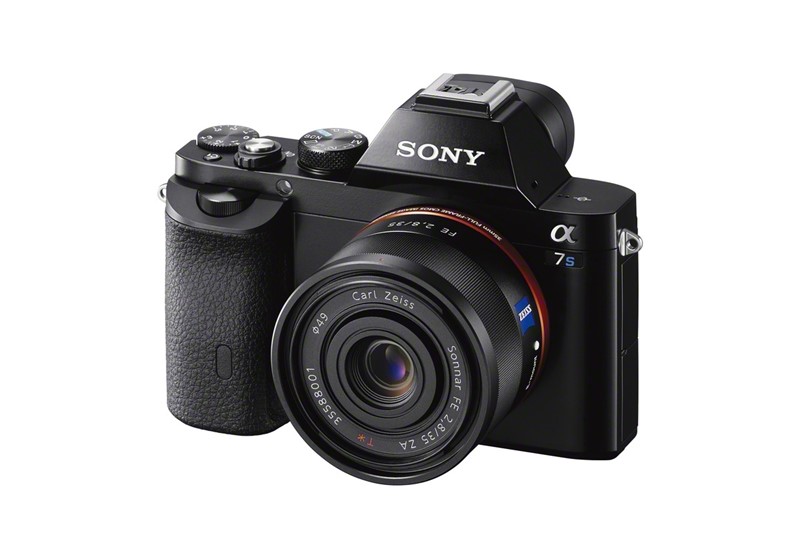