According to latest rumors Sony decided the to split the announcement of the new cameras. Sony A77II (A77 M2) is to be announced in a couple of hours today.

The Sony RX100 III digital camera is expected to be announced along with the A77 MII camera. Now the RX100M3 will be announced on May 15th, 2014. The Sony A7s pricing announcement has also been delayed. 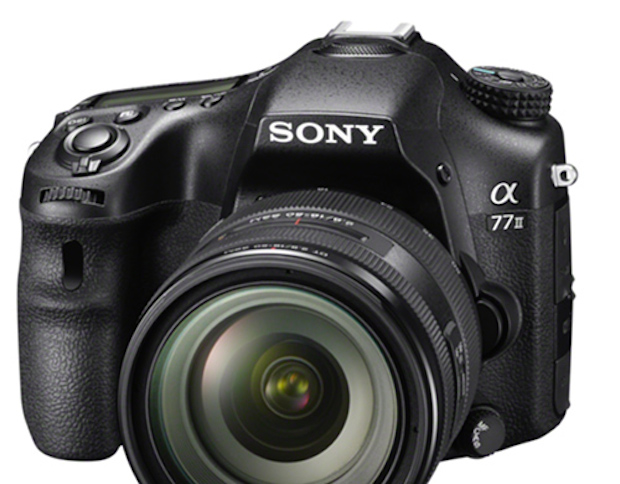 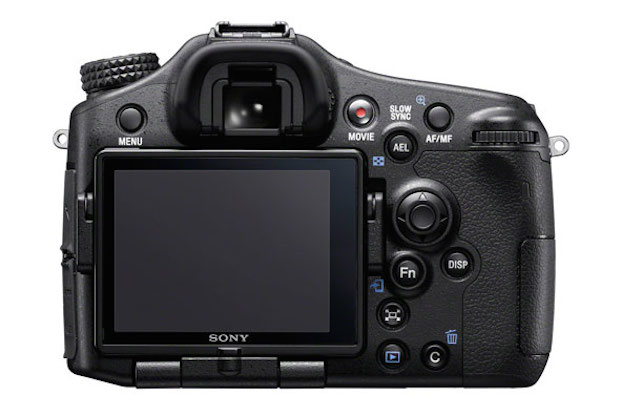