Sigma is rumored to announce its first lenses for Fujifilm X-mount mirrorless cameras at the Photokina show which will happen in September, 2014.

According to recent rumors at FujiRumors, Sigma could announce the first lenses for Fuji X-mount cameras.

Currently Zeiss is in partner with Fuji and they are selling Touit 12mm f/2.8, 32mm f/1.8, and 50mm f/2.8 lenses for X-mount. Also unofficially Samyang is making manual lenses for Fujifilm cameras. 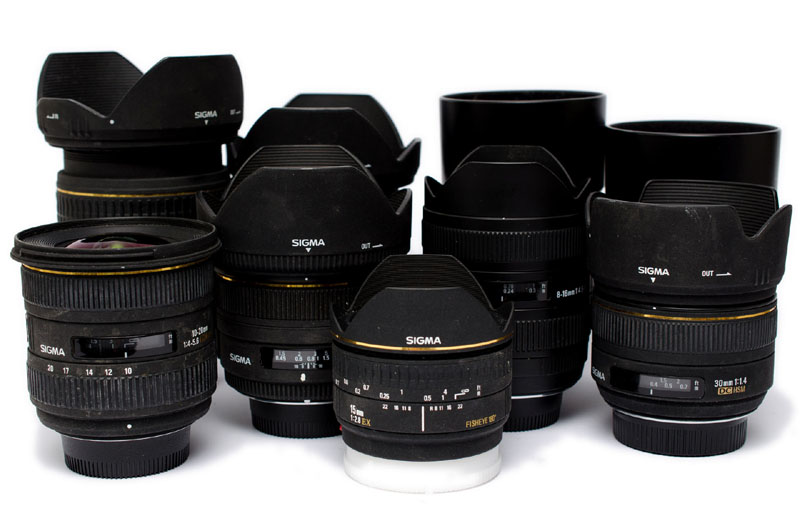 If rumors are true and Sigma produce cheaper versions of some Fujifilm prime lenses. That would be an excellent news for Fujifilm camera owners. Think about a Sigma 18-35mm f/1.8 or the very popular Sigma 50mm f/1.4 DG HSM Art lens for X-mount.

By the way The Fujifilm XF 16mm f/1.4 wide angle lens is expected to become official sometime this fall. The lens could probably be displayed at the Photokina 2014.