Fujinon XF 16mm f/1.4 lens is rumored to be the high speed wide-angle lens found in the Fujifilm’s official X-mount roadmap for the 2014-2015 period.

The Fujifilm XF 16mm f/1.4 lens is expected to become official sometime this fall. The lens could probably be displayed at the Photokina 2014. 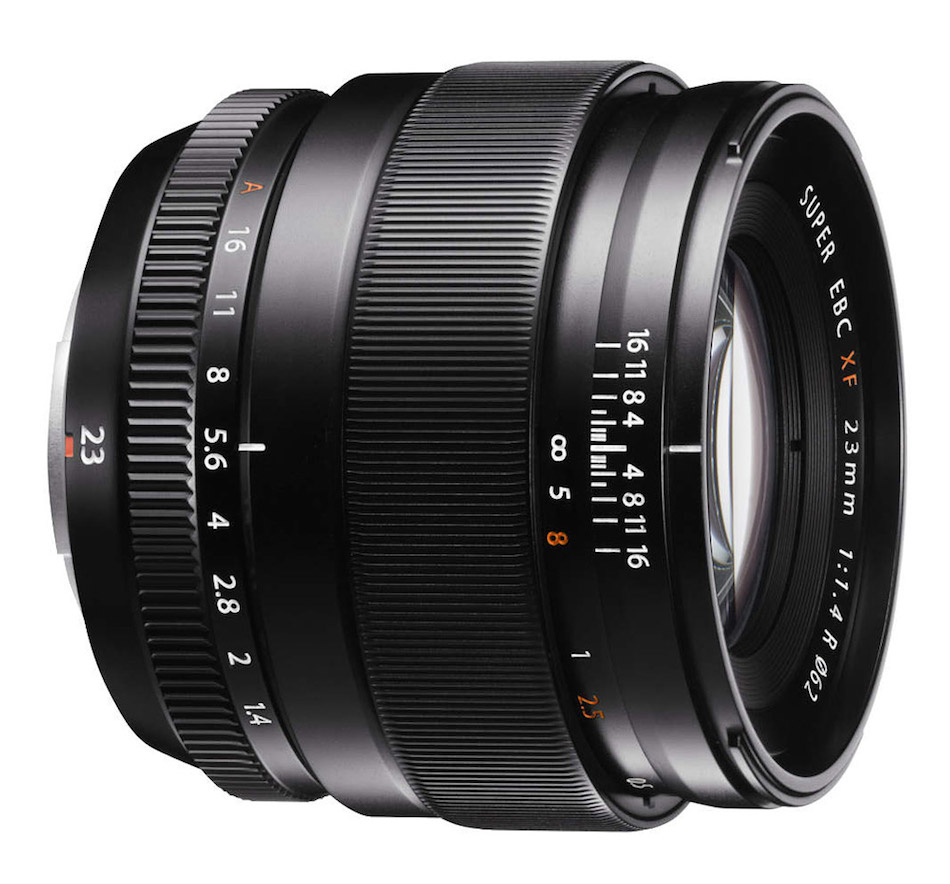 The The Fujifilm XF 16mm f/1.4 lens is a prime wide-angle lens that provides a 35mm-equivalent focal length of 24mm, making it a suitable lens for everyday shooting.

This all-around lens is further benefitted by the fast f/1.4 maximum aperture, which is especially useful in low-light conditions and for creating shallow depth of field and selective focus imagery. Fuji currently has the Fujinon XF 23mm f/1.4 R lens in their lineup.