Firmware version 1.4 for E-M1 and version 1.1 for E-M10 is now available for download by using the Olympus Digital Camera Updater.

This is the third firmware update for the high-end OM-D E-M1 and the first for E-M10 mirrorless camera. The new firmware update mainly fixes soem quirks on both cameras. More details can be seen below. 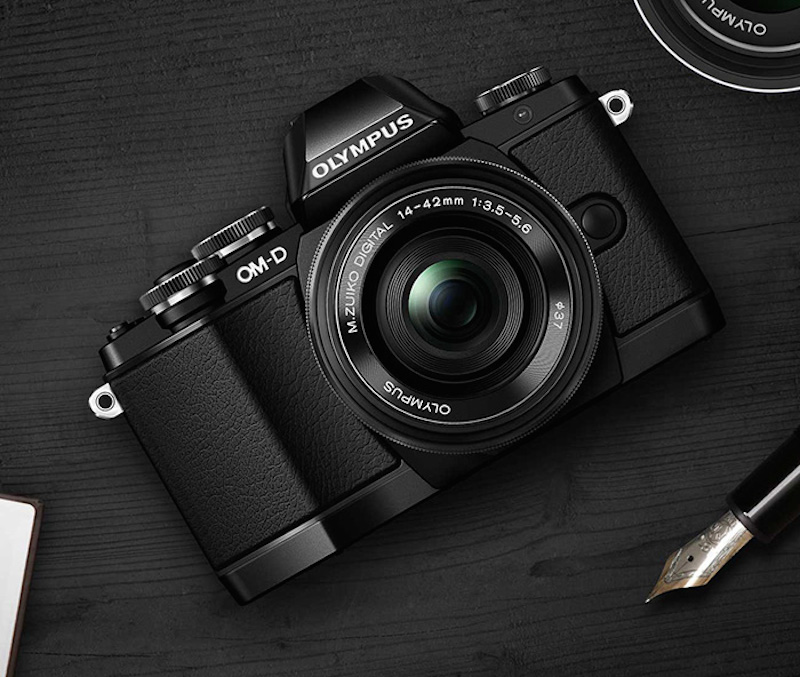