The super wide Olympus 7-14mm f/2.8 mft lens provides a focal length from 14mm to 28mm.  According to recent rumors the price of the lens apparently be around $1,799. This is the same price of the current Four Thirds version of Olympus Zuiko 7-14mm f/4.0 lens. 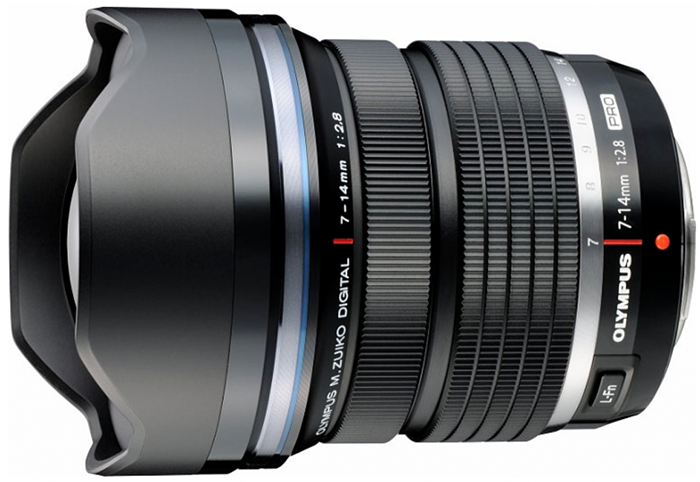