The lens announced back in late 2013 and becomes the first PRO series in the lineup. More reviews are now available for the new Olympus 12-40mm f/2.8 PRO lens. 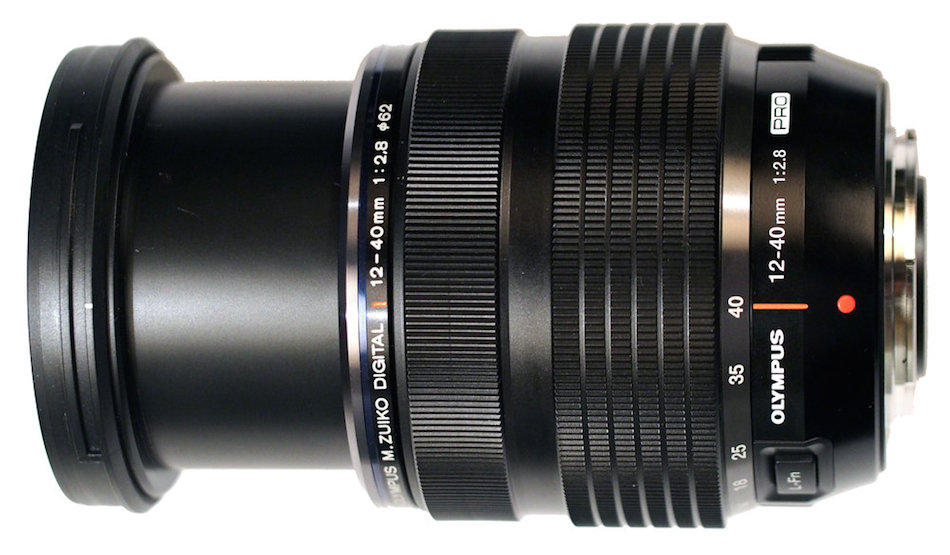 Photographers who require maximum sharpness and resolution and even faster maximum apertures will still be better served by one – or more – of the excellent, fast, sharp Micro Four Thirds primes, but the Olympus M.ZUIKO Digital 12-40mm f/2.8 Pro is very hard to beat when judged on its versatility, build quality and price-performance, despite its rather steep asking recommended retail price. Highly Recommended!

This lens delivers outstanding sharpness through much of the zoom range at maximum aperture and sports a robust, dust and splash proof build, all while remaining compact and lightweight. The excellent performance of this lens will certainly win it many fans, that’s for sure.