This is going to be a usual PEN update happens in every year and it will be a replacement for the E-PL6 model. Here are the full Olympus E-PL7 Micro Four Thirds camera specifications. 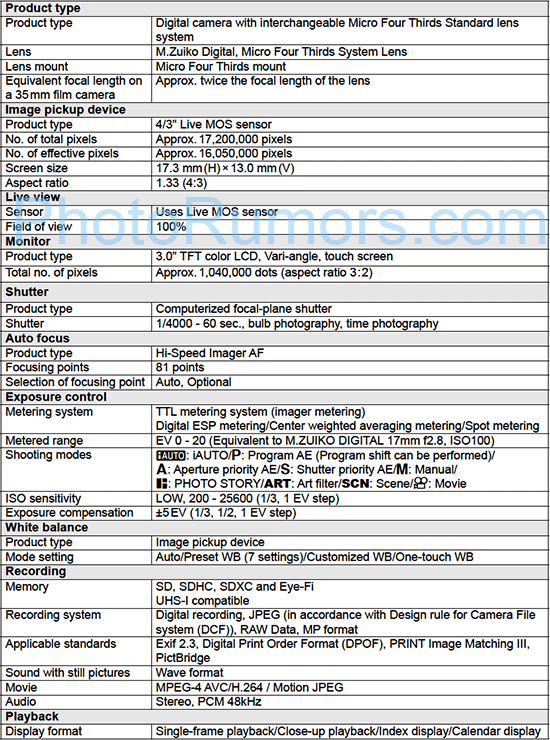 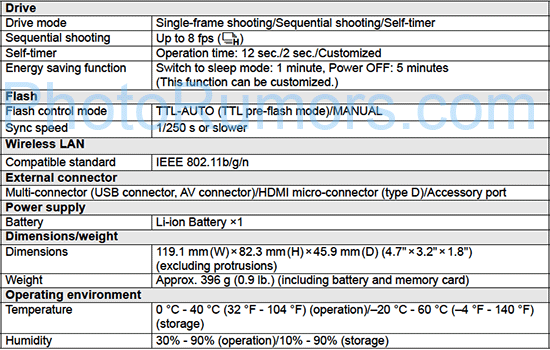