Canon is rumored to be working on a new faster ultra wide-angle zoom lens which will feature a constant aperture of f/2.8 throughout the zoom range.

According to recent rumors, this lens could be the long rumored EF 14-24mm f/2.8L lens, to compete with the very popular Nikon 14-24mm f/2.8G. As stated in the previous patents there is also more wider option that Canon may launch a 12-24mm f/2.8L model too.

Anyway, after the announcement of the EF 16-35mm f/4L IS lens, this rumor shows that Canon is working on an f/2.8 ultra wide angle zoom and the possible candidate EF 14-24 f/2.8L could be announced by the end of 2014 or around Photokina show this year. 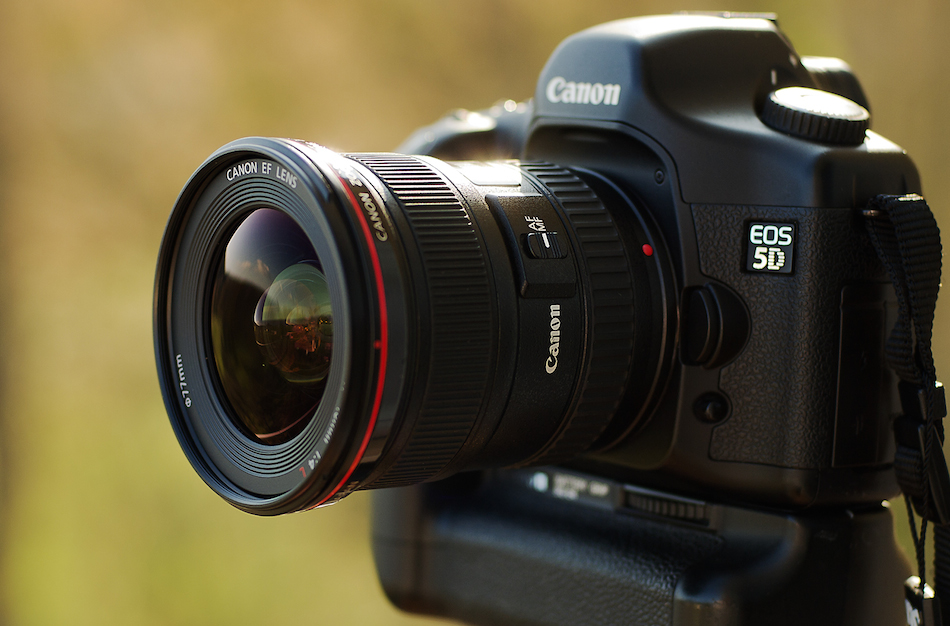 Even Canon may have launched the new EF 16-35mm f/4L IS USM lens, the company will not discontinue the EF 17-40mm f/4L USM lens as both lenses will sell together for a while.

Canon is developing a new f/2.8 wide-angle zoom lens. The lens will be designed for full frame EOS cameras. It is also expected that the release date of this lens will be after the company introduces its higher megapixel full frame prosumer DSLR camera.