Canon is expected to announce new wide angle lenses in 2013. Two new wide angle zoom lenses for full frame Canon cameras will be coming in the next 6-8 months. 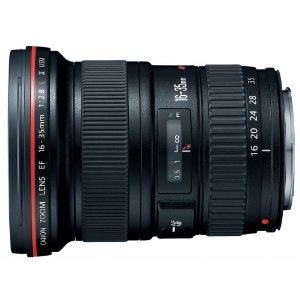