Sigma 24mm f/1.4 DG HSM Art lens rumors surfaced as the prime lens is expected to be released in October. Sigma is planning big for the upcoming Photokina 2014 show. 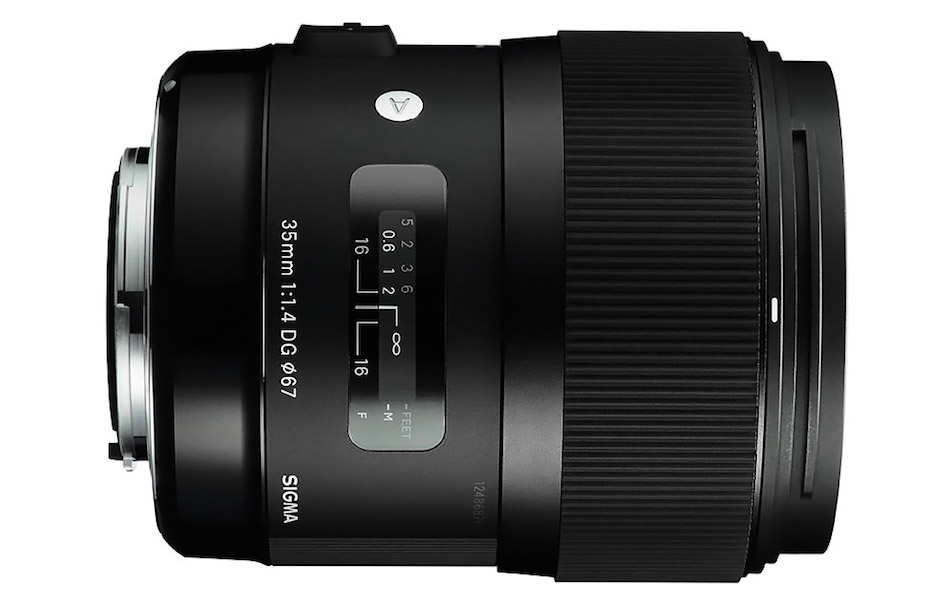 Sigma is rumored to add new lenses to their prime and macro lenses line up. Along with the Sigma 24mm f/1.4 DG HSM Art lens announcement the Sigma 135mm f/1.8 DG OS HSM is also in the talks but still no information yet.