Lytro has annouced the Illum light field camera. Lytro Illum is a new high-end lightfield camera that will have a 30-250mm f/2 equivalent lens with 1:3 macro. 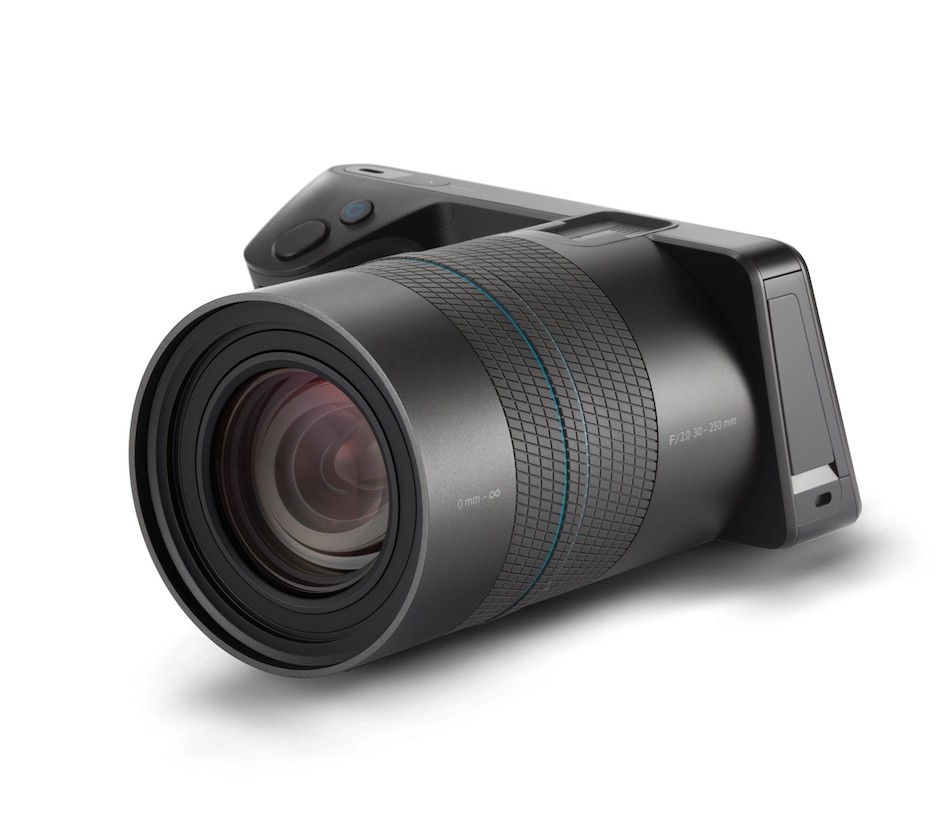 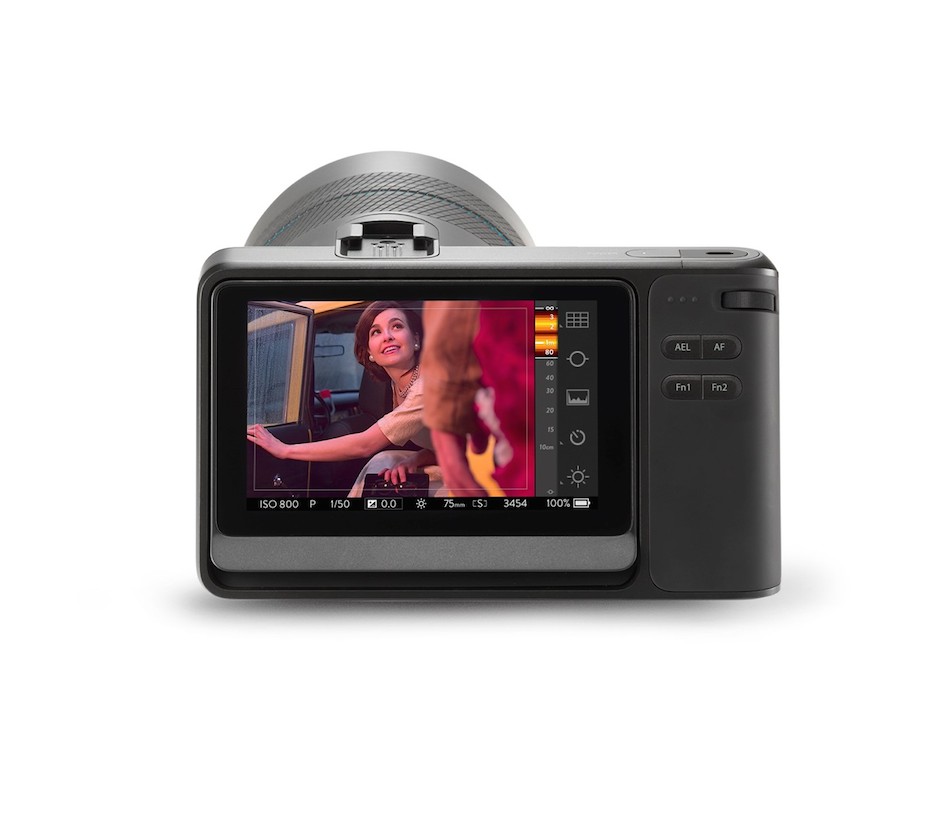 “The opportunity to build a new set of creative tools for 21st-century storytelling is monumental and we’re excited to embark on the next phase of our journey,” said Jason Rosenthal, CEO of Lytro. “This additional funding will help fuel Lytro’s continued growth and the expansion of Light Field photography with new products and audiences.” Founder Ren Ng added, “We’re thrilled to continue our momentum unleashing the full potential of Light Field Photography and living pictures.”

In February 2012 Lytro began shipping the world’s first consumer Light Field camera that ignited the Picture Revolution. Through a series of free software updates to camera firmware, desktop software, an iOS application, and cloud infrastructure, Lytro has built and refined an ecosystem for creative artists to capture and share stories through living pictures.

“We are excited to partner with Lytro in building the next wave of interactive image capture and sharing,” said Jonathan Heiliger, general partner at North Bridge Venture Partners. “The fun you experience when using a Lytro camera comes from the ability to engage with your photos in ways you never could before. But powering that interactivity is some great software and hardware technology that can be used for everything with a lens and sensor.”

“We are very excited to be backing Ren and Jason to transform photography,” said Ben Horowitz, co-founder and partner, Andreessen Horowitz. “With their breakthrough light field technology, Lytro will enable the world to apply the full power of computers to still and motion pictures.”