In addition to the new D4s firmware, you can see all details and download links for the firmware updates for the Coolpix AW110 and L820 cameras 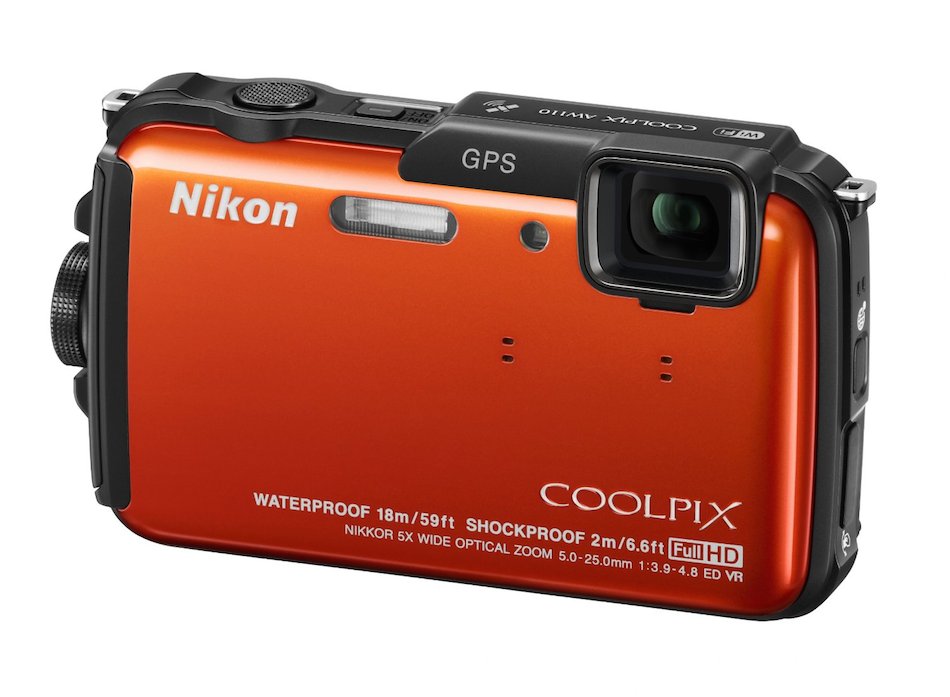