New Leica S medium format camera will be announced at Photokina show which will happen in September, 2014.

Digipixelpop talked with a Leica representative at the NAB Show 2014 and was told that the next Leica S will be announced at Photokina show in September. See what they say below. 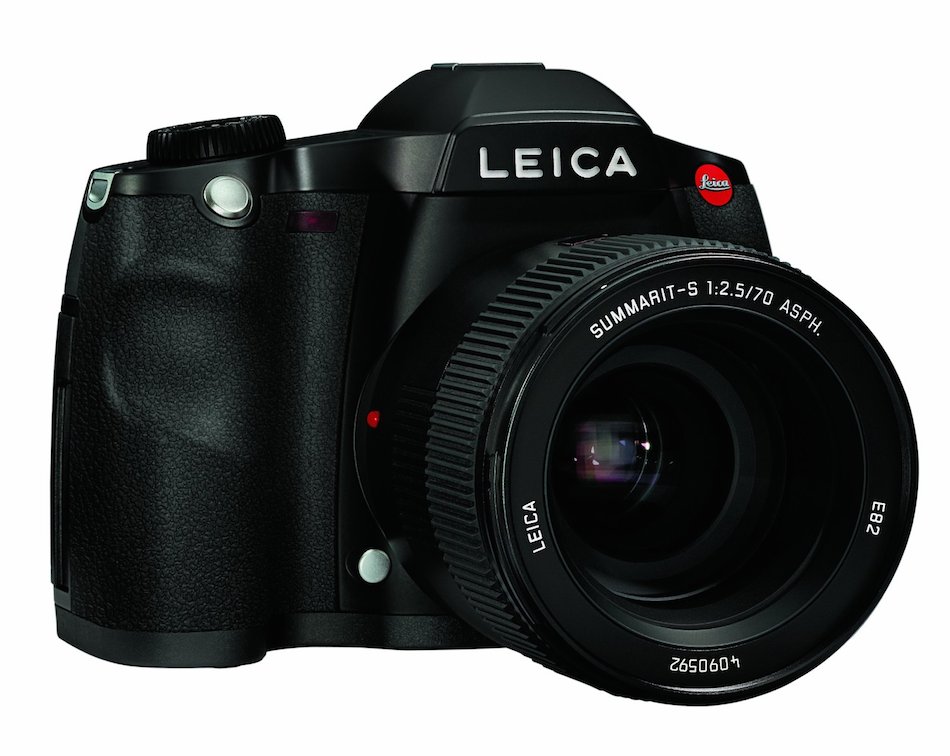 “Talking with a Leica rep at NAB in Las Vegas, I was told that Leica will be announcing a new Leica S camera with a 40-50 megapixel CMOS sensor at this year’s Photokina expo in Germany. The CMOS sensor is expected, as is the resolution bump, but what really surprised me was that there they were also adding video… 4K video.”

The recently announced Hasselblad H5D-50c, Phase IQ250 and the upcoming Pentax 645D II cameras all uses medium format sensor made by Sony. It has 50 megapixel resolution. It is also possible that Leica will also use the same Sony sensor in its upcoming S3 Medium Format Camera.