Mitakon currently has the 35mm F/0.95 lens for Sony E-mount system. Previously this lens is rumored to be developing  and will arrive in mid-2014.

Now it is being told that a new 50mm f/0.95 full frame e-mount lens which will become the first native fast lens for Sony A7 and A7r FF mirrorless system will be available on April 20 with a very small price. If rumors are true about the price than this is only $200 more than the price for the 35mm version designed for APS-C cameras.

Even we still don’t know the lens design and specs for the upcoming Mitakon 50mm f/0.95 lens. Standard 50mm lens featuring a f/0.95 aperture will be an excellent choice for indoors and low-light situation. 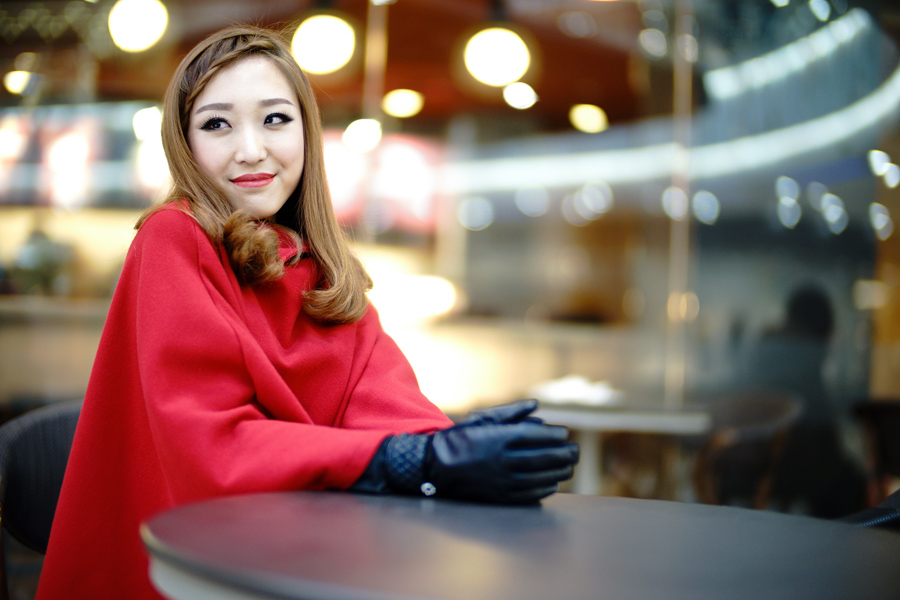