First set of specifications for the GoPro Hero 4 leaked online with its press release. According to the source the upcoming GoPro Hero 4 action camera will be available for 4K video recording at 30 fps and 1080p video shooting at 120fps.

GoPro Hero 4 will also come with a 13-megapixel photosensor and a completely new lens for shooting in dark. The new GoPro Hero 4 action camera price will be $340 and it will be announced in this Summer, 2014.

See the leaked press release below: 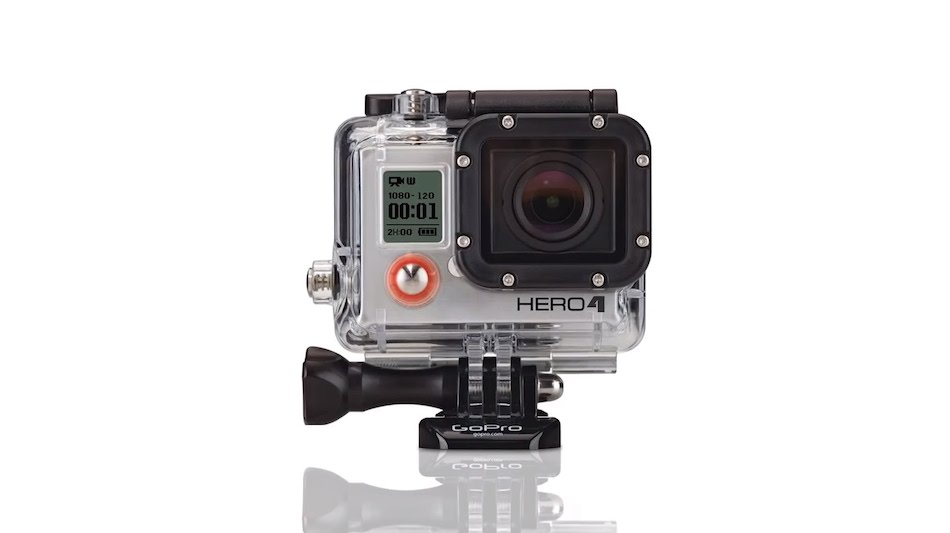 GoPro Hero 4 is really capable of recording video in 4K resolution at a speed of 30 frames per second, 1080p at 120fps and 720p at 240fps, which became possible with the advent of the new SoC Ambarella A9 chip (dual A9 ARM Core ® CortexTM-A9 processor 1 GHz and FPU acceleration ) for advanced applications, wireless connection, and streaming video in social media.

GoPro Hero 4 will also come with a 13-megapixel photosensor and a completely new lens for shooting in dark. Multi-Exposure and HDR WDR tone mapping, electronic image stabilization, also improved MCTF. Dual sensor interfaces 12-lane SLVDS/HiSPiTM/subLVDS, 4-lane, remote viewfinder playback which is extremely easy to use. You shouldn’t to have special technical knowledge or skills to do it. GoPro Hero cameras are amazing because they have a waterproof housing with a flat lens for shooting under water (up to 60m). Built-in Wi-Fi module, USB & HDMI – the only thing that brings it closer to homeliness. The camera has the ability to capture still images during video recording and perform encoding H.264/ BP / MP / HP Level 5.1 and MJPEG.

GoPro Hero 4 will hit shelves in the summer of 2014. Action Cameras of GoPro have become extremely popular as an excellent way to capture high-quality video at high speeds relative to the price that usually is $340.