More details are now available for the upcoming PowerShot G17 digital compact camera. The Canon PowerShot G17 specifications leaked as the high-end digital camera to be announced in late Spring, around May.

According to the PowerShot G17 detailed specs list, the rumored camera looks like a real high-end shooter as it could stand above the currently announced PowerShot G1 X II. If these are the specs of G17 than the price could also be higher. 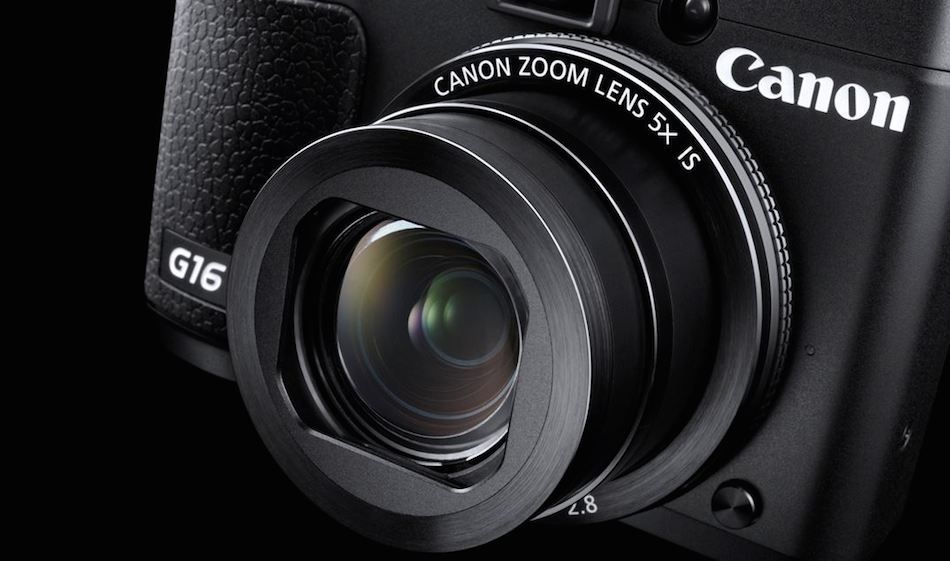 Also it was said that the Canon PowerShot G17 camera to feature a new 1-inch sensor, a bright f/1.4-2.0 aperture zoom lens with 24-200mm range. See more details below.

Canon has announced the Powershot G16 back in August, 2013. See (Specs, Sample Images). This will be a fast replacement for the Powershot G16 digital compact camera which is why the camera is a minor refresh from the G15.

These specs list also shows that the Canon’s G series still is a very good marketing lineup. Canon to make some significant camera announcements in May. The announcement is expected to include several PowerShot digital compact cameras as well as a DSLR camera. See more details.