Nikon 1 J3 announced back in early 2013 and the mirrorless shooter will have a replacement soon. Along with the newly announced Nikon 1 V3, Nikon will add another update to its mirrorless lineup. At the moment no specs, images detailed for the Nikon 1 J4 camera. 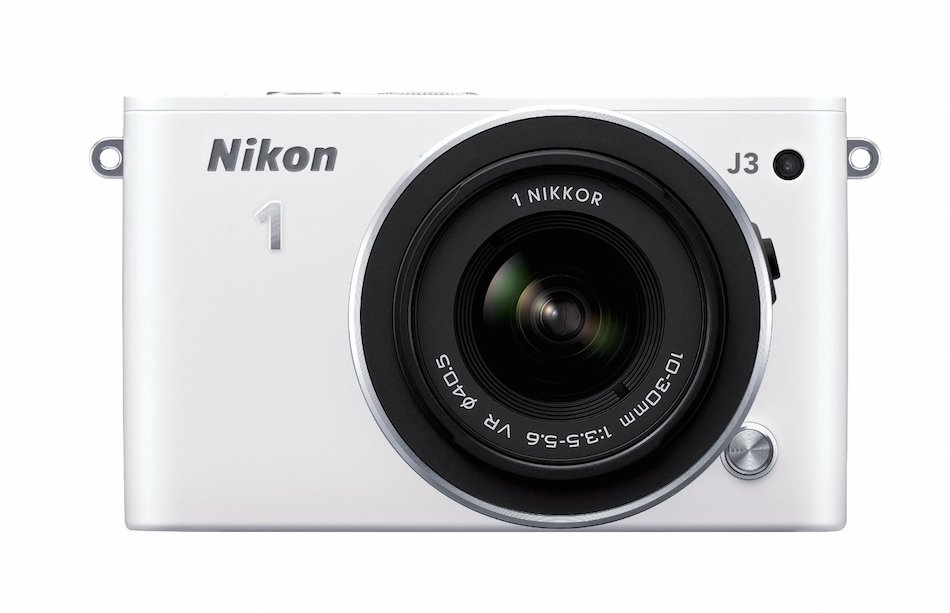 The camera is currently priced for $400 at Amazon and Nikon 1 J4 could also have price tag around these levels.