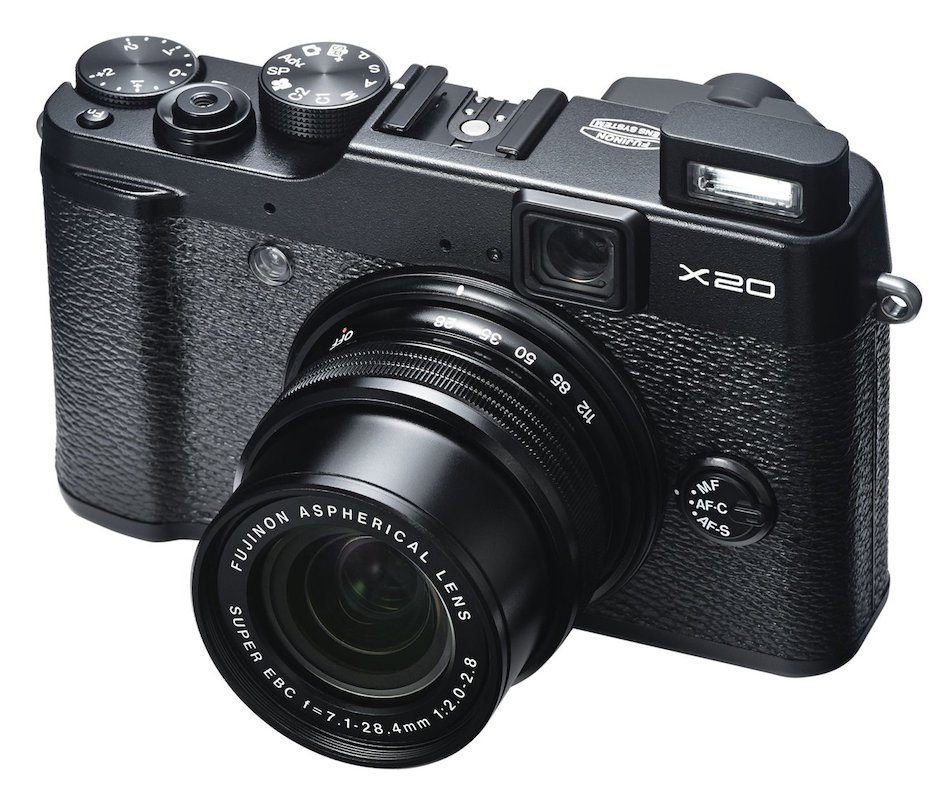 At the moment no hot rumors surfaced for Fujifilm. When we look at the older posts, this camera could possibly be the X-Pro1s update. The successor of the Fuji X-PRO1 rumored to be called X-PRO1S and the new camera could have an APS-C sized sensor. This camera expected to be announced in the first half of 2014.

Fujifilm X30 digital compact camera is rumored to be announced in early 2014. This camera could also be the X20 successor, so called Fujifilm X30. Stay tuned for more updates.