Sony has announced the A6000 camera which is said to feature the world’s fastest autofocus system amongst other mirrorless cameras. First full Sony A6000 review posted by the Korean site SLRclub.

They’ve posted the full A6000 review but all the text in the post is jpg image. That’s why there is no English translation. Even no read the review in English, its worth to check out their site. They have covered every part of the Sony A6000 camera as well as youtube autofocus tests and so many A6000 sample images. 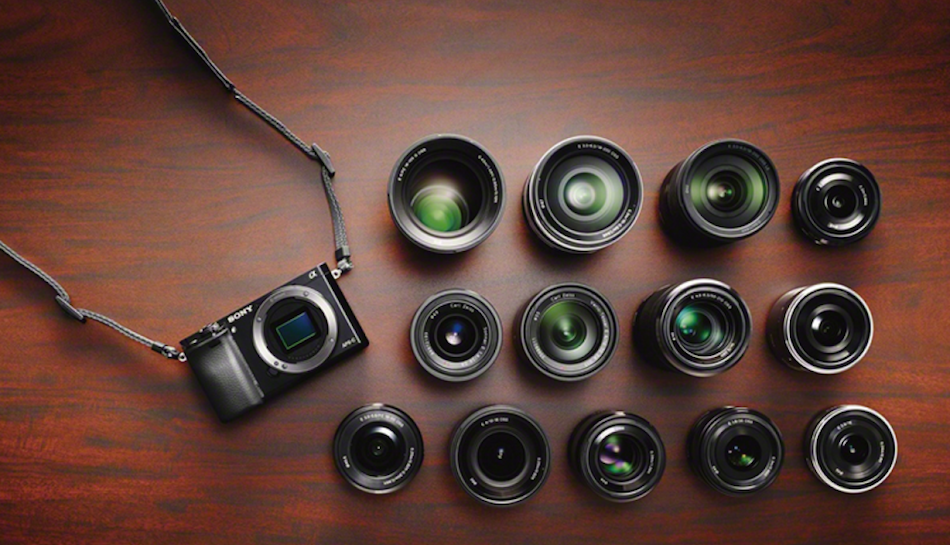