Sony US officially discounted the Sony Alpha SLT-A99 camera. The Sony A99 DSLR camera is now selling for $2,298 with $500 official saving. See the official Sony Store link and Amazon page.

The 24.3 MP full frame dslr camera Sony SLT-A99 price was $2,798.00. This is a very hot deal and a $500 saving for the camera. The A99 features a 24MP 36x24mm CMOS sensor that features on-sensor phase detection, creating a dual AF system that promises improved focus tracking and focus precision. 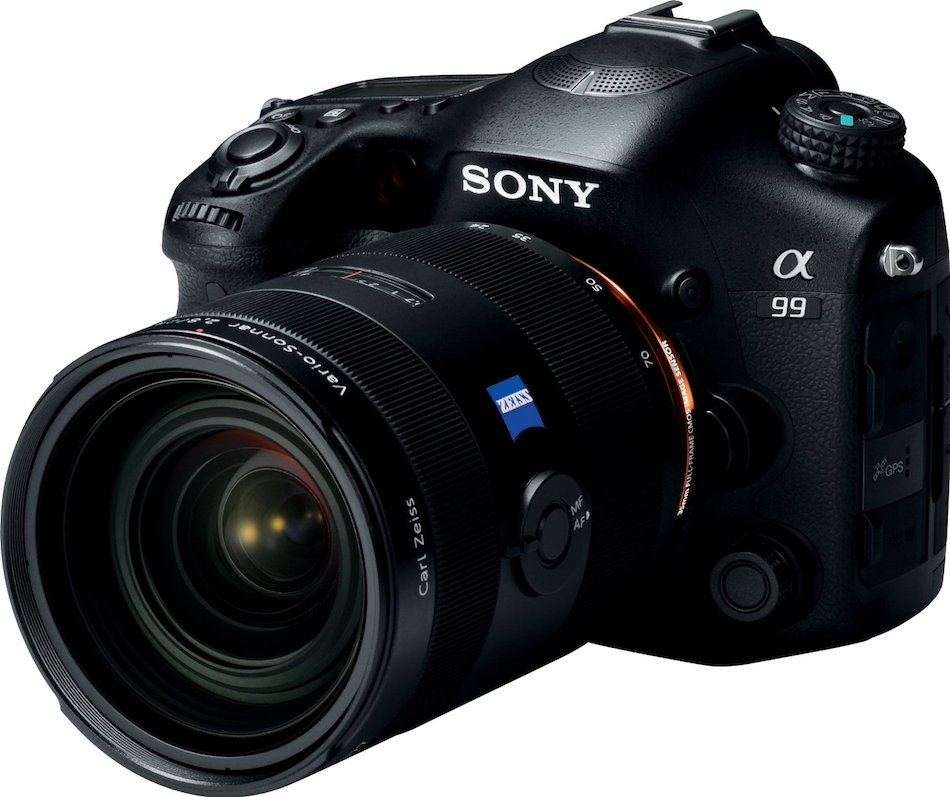 Sony is rumored to announce several new cameras within the following months. Sony A99 successor is expected to be one of the cameras coming in 2014. But at first A77 will have a replacement model probably named as A77 Mark II.