Canon is rumored to announce several high-end professional DSLR cameras in 2014 and early 2015. According to NL, the Canon EOS 3D camera could be announced in late 2014.

The rumored Canon EOS 3D DSLR camera announcement expected to be around Photokina 2014 in September to CES 2015 in January. The EOS 3D could be announced along with the rumored D800S.

Canon EOS 3D DSLR camera is said to be the “bigger brother” of Canon EOS 5D Mark III. The specs list expected to be similar to 5D Mark III but with a high-megapixel full frame image sensor and 4k video options. 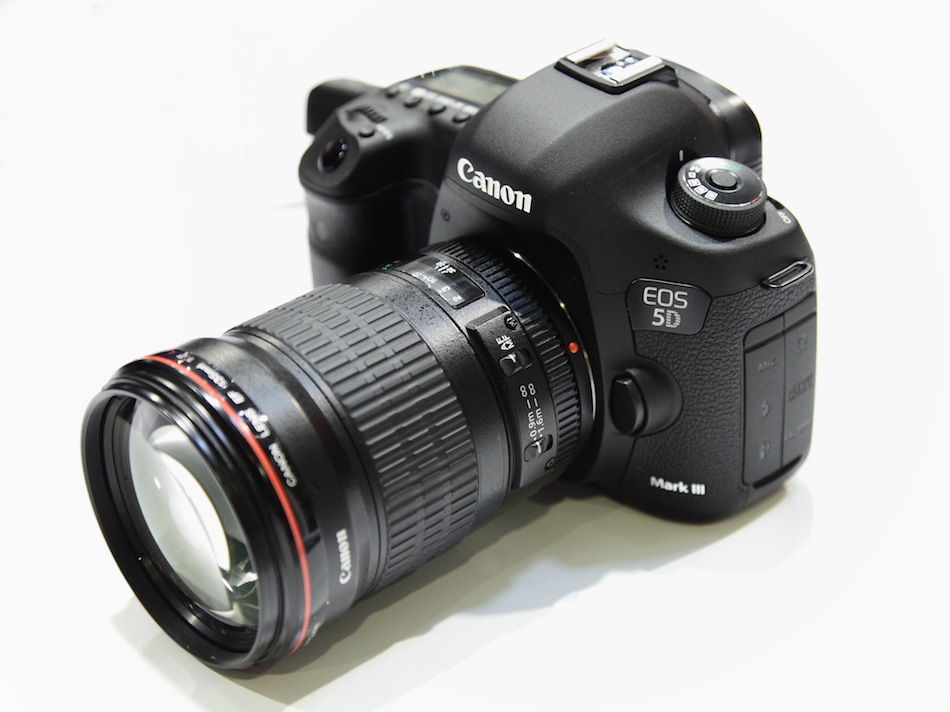 The price will be ‘much’ higher than the EOS-5D Mk III and if true, the replacement 5D Mark IV camera will be pushed into 2015.