Sony has announced the A6000 that features the world’s fastest autofocus system amongst mirrorless cameras. The Sony A6000 mirrorless camera is now available for pre-order at several camera stores. See below! 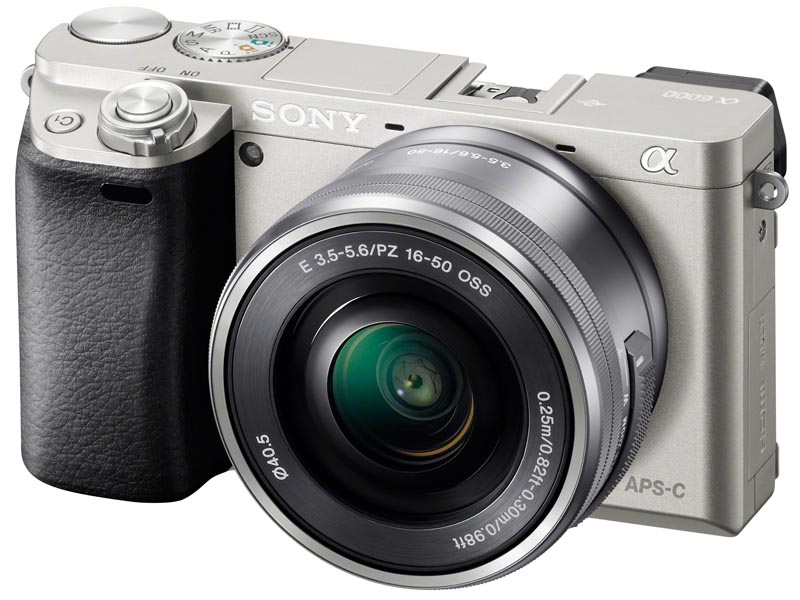 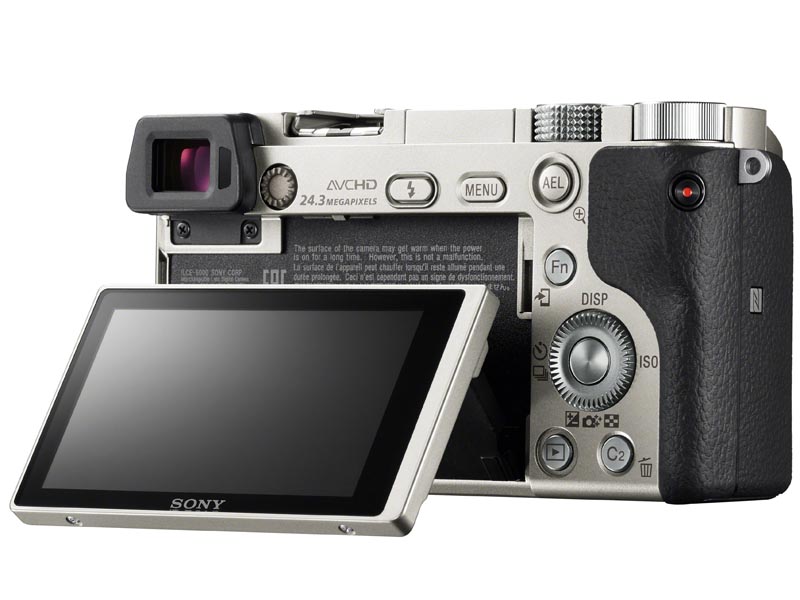 The A6000 is available in silver or black and available from the camera stores below.