Panasonic GH4 micro four thirds camera will be announced tomorrow on February 7 (tonight in US). First images of the Panasonic GH4 4K video recording camera leaked ahead of the announcement.

Pricing will be announced in mid March. The GH4 camera will cost less than $2000 or 2000 Euro. See the availability from the links below. 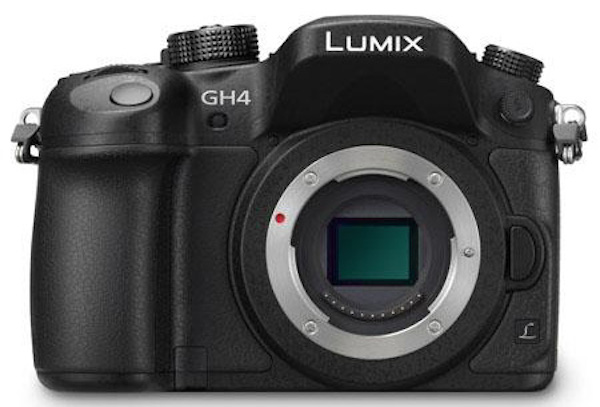 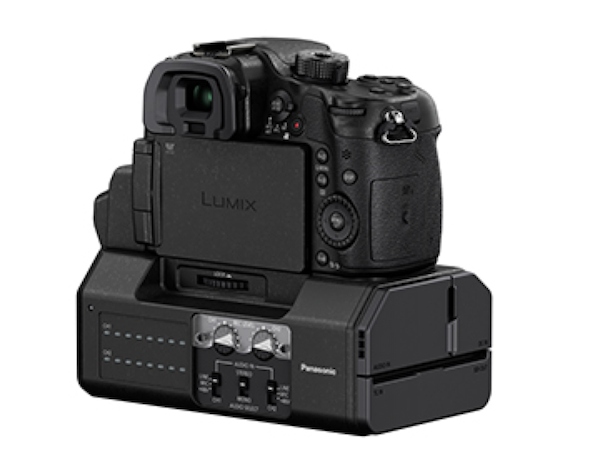 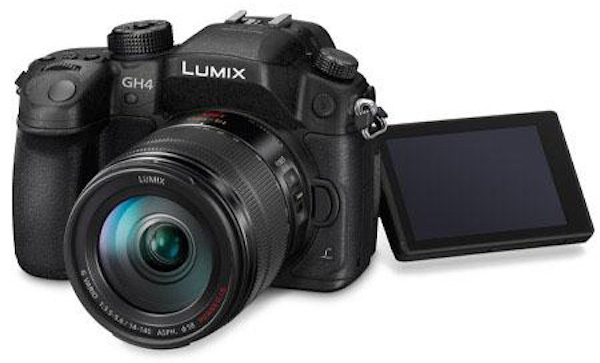